For the second time in three years, Avila Spaces received the award for Best Coworking Space in Southern Europe at the SESA Awards. The distinction comes in the year in which what is the first Portuguese cowork in a shopping center was inaugurated, the Avila Work City.

Avila Spaces, the leading business center for innovation in the flexible workspace market in Portugal, was once again considered the Best Coworking Space in Southern Europe by the South Europe Startup Awards (SESA). The competition is part of the Global Startup Awards and aims to recognize the best organizations in the global startup ecosystem.

During the 2021 season (the results are always announced the following year, after a period of performance evaluation) Avila surpassed 13 finalists from France, Spain, Italy, Malta, and Greece.

This award is given to Avila for the second time in three years, making the Portuguese coworking the only operator to have two awards for Best Coworking Space in Southern Europe. This second distinction comes in the year that Avila Spaces opened the first national coworking space in a shopping center: Avila Work City, at Atrium Saldanha, in Lisbon.

Avila Work City is a 640 square meter open space, a true “miniature city,” where coworkers can have access to an integrated set of services, lounge areas, collaborative work areas, meeting rooms, pantry and an amphitheater, integrated in a presentation area, among other solutions. 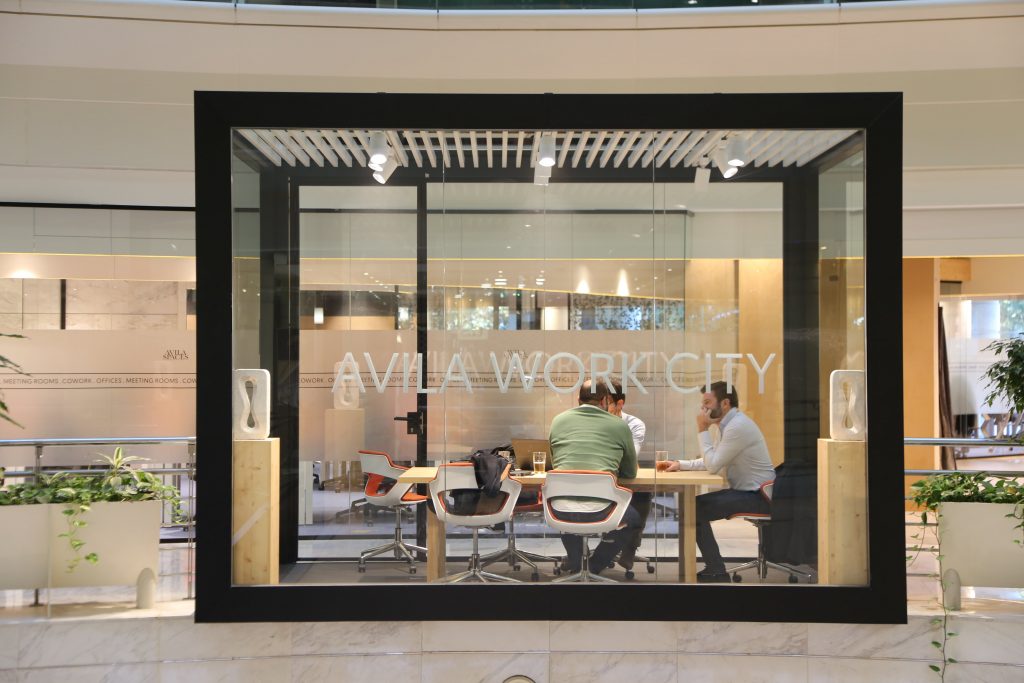 “This recognition is very important for the entire team and reinforces our position as innovation leaders in Portugal. We continue to be the most awarded workspace in the country and we are especially grateful to the customers who, in the last two years, have given us confidence, a spirit of resilience and courage,” says Carlos Gonçalves, CEO Avila Spaces.

The award for Best Coworking Space in Southern Europe by SESA is also a passport to the Global Startup Awards competition (date to be announced), from which the best coworking space in the world will emerge. Here, Avila competes with the other regional winners: Nordic Countries, Central Europe, Euro-Asia, South Asia, Southeast Asia, Africa, and the Middle East.

Avila Spaces is the most awarded business center in Portugal and is the innovation leader in the flexible workspace market in the country. The Coworking and Business Lounge offer a premium environment, with cutting-edge technology, where companies can grow in a sustained and dynamic way. In 2022, Avila Spaces inaugurates what is the first coworking project inserted in the galleries of a shopping center: Avila Work City, at Atrium Saldanha.

Founded in 2004, Avila Spaces currently has more than 1,000 national and international clients and is a member and representative in Portugal of the largest network of business centers in the world, the eOffice International Network. This network has over 300 locations and is managed from the UK. Avila Spaces has its facilities in Lisbon, on Avenida da República and at the Atrium Saldanha Shopping Centre. In 2019 and 2021, it was distinguished with the ‘Best Coworking Space’ award at the South Europe Startup Awards (referring to Southern Europe), which reinforced the company’s leadership in the sector of flexible and shared workspaces and its ability to provide a culture and environment that encourage innovation, in addition to its services and resources available to fast-growing tech startups.