Berlin has a vacancy problem, and there’s no easy way to solve it.

According to CB Insights, Berlin ranks №3 in Europe for ‘Total # of funded startups who’ve raised above €300k’, while in the first half of 2017 alone, investors poured €2.1 billion of their cash into new enterprises. That’s double the amount in the same period in 2016 ,  endorsing the view that Berlin is a great place to build the companies of tomorrow. But there’s a big problem: 3% matters.

There’s no doubt about it: Berlin is a hotspot when it comes to the development of coworking spaces, with nearly 80 providers city-wide. Yet, from a workspace perspective, the city is struggling to keep up.

When you look critically at coworking hubs in Berlin, you notice the majority — estimated between 80–90% — cater for early-stage businesses, most of whom are hot-deskers.

Notably, however, the landscape is changing, and the overall size of individual investments has increased dramatically, enabling more companies to grow from startup to scale-up. For example, of the total investments in 2017, around 25% of businesses raised Series-A, with 11% achieving Series-B. This demonstrates the evolution of the Berlin investment scene. The result? Many more businesses are transitioning from Seed (typically 1–15 employees), up to Series-B (typically 35–200 employees).

Ahead of Berlin in the league tables for funded tech companies are the other powerhouses of Northern-Europe: London and Paris. Yet unlike London (5.2%) and Paris (6.9%)—which both boast substantially larger real estate footprints—Berlin currently operates at 97% occupancy for commercial real estate. In other words, Berlin only has 3% capacity remaining to cater for the expected growth from new VC investments (ref. Cushman & Wakefield TR). Also, many coworking spaces across the city are running at 97–100% occupancy, which on the surface looks great for coworking, but creates a problem for fast-growing startups: where do they go to grow?

Help is on the way, although  it looks like most office providers looking to snap up more space for their members will need to hold out until 2020 to get their hands on new building opportunities.

So What Does 3% Really Mean?

Berlin is establishing itself as one of the new tech capitals in Europe. Yet, from a workspace perspective, the city is struggling to keep up with internal growth.

According to Cushman & Wakefield TR’s report from 2017, around ~537,000 square meters of commercial space is currently in development, and is expected to be ready for use by 2020. This is equal to ~3% of the existing building stock available in Berlin. The question is: will this be enough or will it put the brakes on Berlin’s growth trajectory and emerging status as a startup hub?

Most people fall in love with the lifestyle that Berlin provides, so it’s no wonder that Berlin is developing into a European cultural capital (as well as a tech capital). 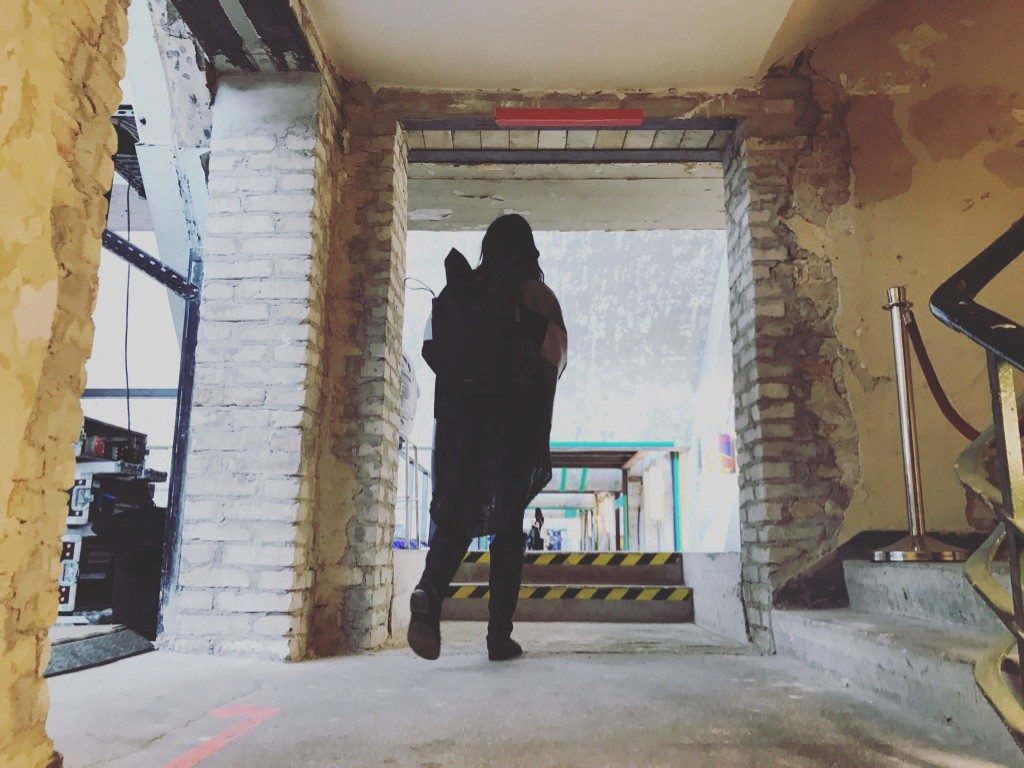 Of course, in conjunction with high demand and reduced availability, commercial rents have doubled in the last three years. For a tech company then, securing space in Berlin is not an easy exercise! Speaking from experience, Techspace took almost 18 months to secure a building in Kreuzberg.

Also, long-leaseholds are standard in Germany (5+ years), so with growth over the last three years sky-rocketing, minimal new building stock, and zero flexibility from yesteryear’s landlord generation, startups and scale-ups aren’t left with many other tangible options to grow their companies in Berlin. Hence, this could lead to scale-ups looking for other parts of Europe (including other cities in Germany) to expand to.

In a way, coworking spaces are doing for startups what such advantageous technologies as cloud computing have done: enabling new ventures to get up and running without all the significant capital outlay for offices, IT and other big expenses. It really is anyone’s business.

Anyone who has worked in a coworking space knows they’re many things a traditional office is not. They’re usually brimming with creativity, diversity and total flexibility, with all kinds of small businesses and startups rubbing shoulders and often sparking new ideas off each other. No wonder it’s the exceptional new workplace trend.

And with the sheer amount of coworking spaces springing up around the globe, it may well be the future of the workplace. Berlin has already enjoyed new market entrants, notably MindSpace and WeWork, with both spaces providing creative businesses and SME’s an alternative flexible space.

While the market in Berlin is an exciting one, with demand outstripping supply, fortuitously, Techspace have managed to enjoy the benefits of being in the ‘right place, right time’, opening our Techspace Kreuzberg location back in November 2017.

“The lack of available space is a problem that needs to be resolved. We feel that it’s important we support the growth of the ecosystem with the launch of our largest space to date”. 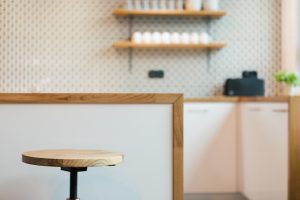 As we’ve done back home in London, Techspace continues to focus services specifically toward scale-up companies. It goes without saying that Kreuzberg follows this same approach and taps into some of the supply-issues facing the city by offering tech businesses a flexible product range with a partnering mentality to growth at Seed stages and beyond.

You can take a look inside Phase I of our Kreuzberg development in our recent blog post here.

Berlin marks the beginning of Techspace’s European-wide expansion, strengthening the pipeline of opportunities between London and the European tech scene.

To learn more about our next phase of Techspace Kreuzberg, opening May 2018, get in touch! We’d love to hear from you.

This article was originally published on Techspace Medium.com account.