Startups Fueling an Increasing Demand for Coworking Spaces in India 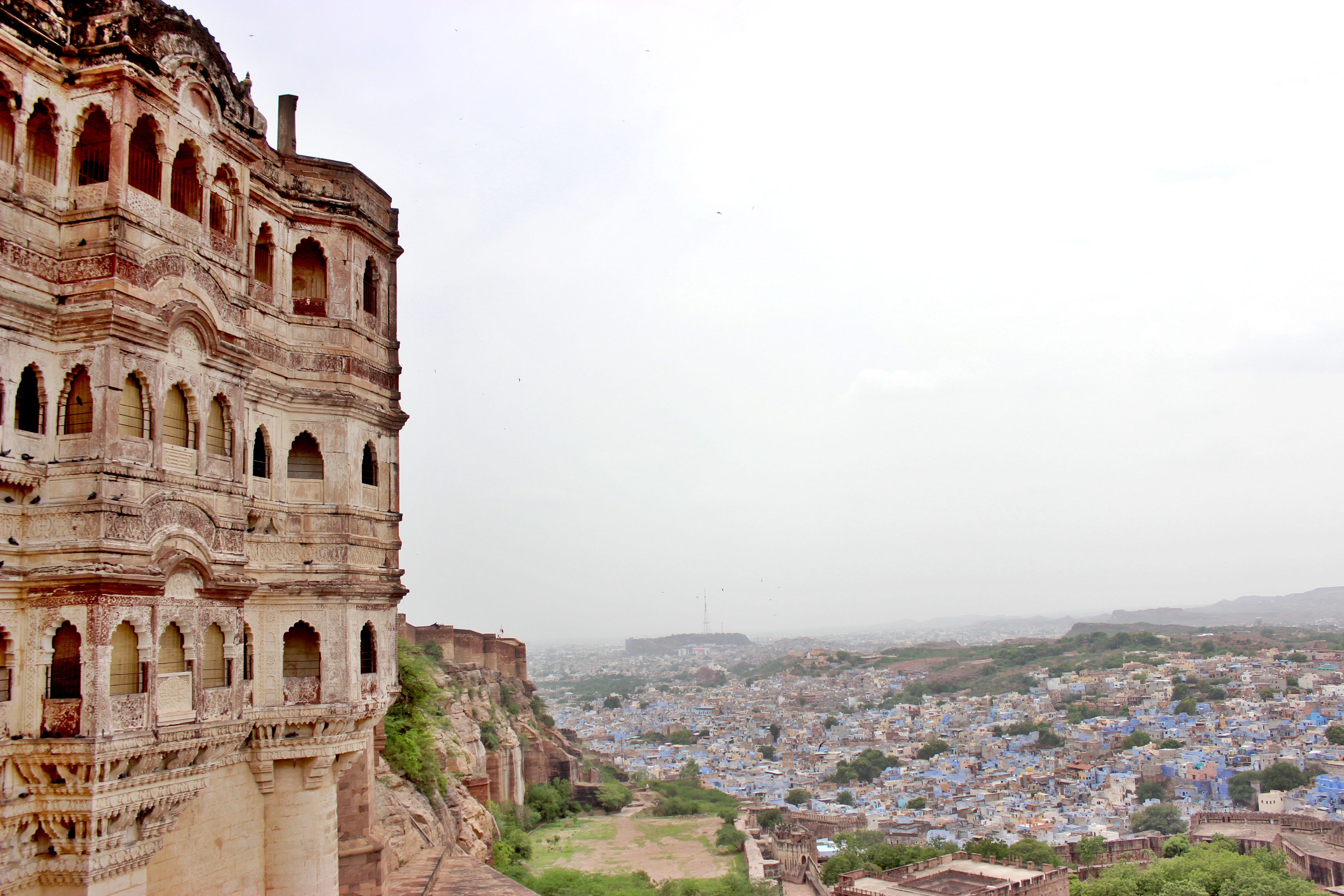 Startups Fueling an Increasing Demand for Coworking Spaces in India

The economy in India is currently experiencing a paradigm shift in terms of its entrepreneurial ecosystem.

Gone are the days when businesses in India are accounting for steep monthly tenancies. Instead, startup teams have recognized the viability — and affordability — of working out of coworking spaces, which has generated an increase in these types of shared offices in the metropolitan hubs of India over the last few years.

Yet, in recent months, Tier II and Tier III cities in India are witnessing growth in the number of startups choosing to base themselves out of these less-populous locations. In particular, Tier II cities like Agra, Chandigarh, Jaipur, Jodhpur, Lucknow, and Nagpur are experiencing a new demand for coworking spaces to account for the amount of emerging startups in these regions.

According to a study by Boston Consulting Group, the populations of Tier II and Tier III cities in India will increase 4.5 times by 2025. Moreover, the consulting group Jones Lang LaSalle asserts that nearly 13.5 million Indians will operate out of coworking spaces by 2020, including 10.3 million employees of large corporations, 1.5 million freelancers, and around 100,000 startup workers.

These numbers demonstrate a major shift in India to a professional landscape that will soon be dominated by shared offices.

The ‘New Age Economy’ in India

This surge in innovation growth, which has spread across Tier II and Tier III cities in India, has made the availability of coworking spaces more vital than ever.

“The new age economy has reduced the need for migrating to major cities for business opportunities,” said Rattha. “Having seen the coworking concept succeed in larger cities and the rapid urbanization in Tier II cities, … [a] coworking revolution [has arrived]. We understand the emotional attachments associated with homegrown businesses in the form of startups … and [we] are very keen on bringing coworking spaces to Tier II cities … [to] improve both the culture and infrastructure.”

Reverse migration has thereby fuelled the popularity of Tier II and Tier III cities for emerging startups, which are choosing to take advantage of cheaper rental prices and inexpensive talent pools. Instead of trying to keep up with the high expenses of India’s major cities like Bagalore, Delhi, and Mumbai, entrepreneurs are choosing to work at the grassroots level.

Tapping into the Emerging Ecosystem

Tier II and Tier III cities in India show no sign of slowing down when it comes to providing valuable resources in support of a growing workforce.

Managing Director of Avanta Business Centers, Nakul Mathur, believes it is now high time for the focus of coworking spaces and shared offices to shift toward Tier II and Tier III cities alone. Mathur claims the talent in these cities need nurturing and professional workspaces more than other urban areas in order to thrive.

If the entrepreneurial ecosystem continues to be tapped in the right places, these cities will foster a successful future for emerging startups for years to come.