Plenty of businesses have been making the shift to remote or hybrid work following the pandemic, but Deloitte, a multinational professional services network, is making huge waves with its new office model.

At present, Deloitte has offices in over 150 countries and territories across the globe, but it’s now taking a hard look at whether it truly needs so much office space. After close evaluation, Deloitte’s offices in London were the first to go.

In the last year, Deloitte has retracted nearly 250,000 square feet of office space from its investments in London. Right now, it’s in the process of leaving a 185,000 square foot building in New Street Square.

The Financial Times reports that Deloitte is not cutting any jobs, despite the massive reductions in available space for people to work. Instead, staff will be moved to the remaining offices across London, while others will work remotely.

Deloitte also closed a two-floor digital hub in Clerkenwell in the summer of 2021. In 2020, it closed up shop at its offices in Gatwick, Liverpool, Nottingham, and Southampton. The 500 staff members across those offices were given the option to work from home full-time and keep their jobs. It’s not a stretch to assume many of the workers at the former London offices will be offered a similar deal. 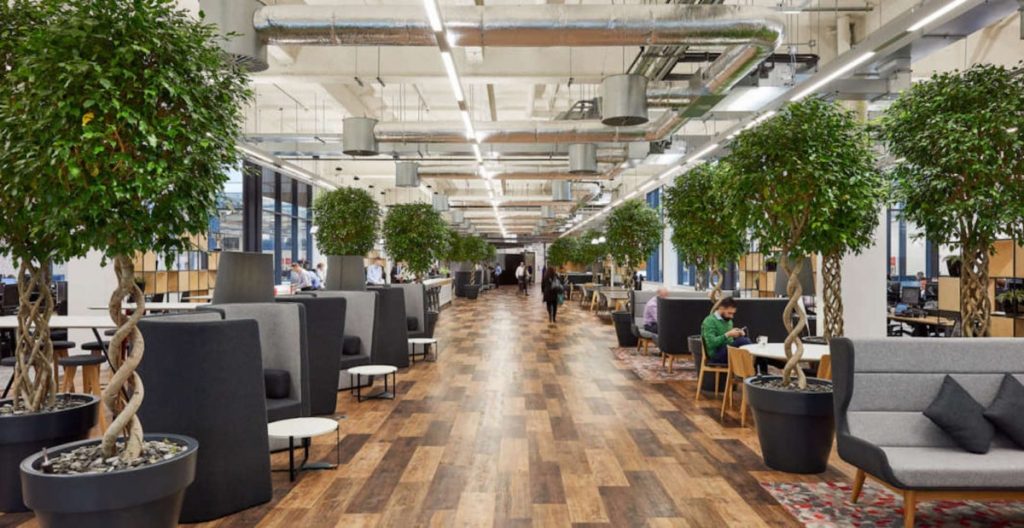 Deloitte’s UK Managing Partner, Stephen Griggs, says the firm has plans to make investments in its remaining offices across the country.

“We are constantly reviewing our office space requirements to reflect changes to our ways of working and our sustainability objectives,” Griggs said.

The company has already proven it isn’t making a full shift to remote work. It extended leases on two of its biggest buildings in its campus at New Street. The firm also extended a 485,000 square foot lease from Landsec through 2036.

Other competitors in the same sector are also downsizing, but not to the same degree. BDO, the United Kingdom’s fifth-largest accountant, chose not to renew one of its major leases in London after staff had to work remotely while things were shut down for the pandemic. The BDO site on Aldersgate Street sent 470 people to either work remotely or head to the firm’s headquarters, which sits on Baker Street.

“New commuting patterns are currently offsetting the need for increased square footage even as the firm continues to grow,” said Eagland.

The sixth-largest accountant, meanwhile, has gone another route. Grant Thornton is now subletting two floors of its office space at 110 Bishopgate.

The company says that decision came as the office had “proven to be surplus to our requirements since the pandemic.” He added, “We have no intentions to sublet any other property.”

Deloitte has been incredibly successful in recent years, and the company’s model of work has been named one of the 2022 LinkedIn Top Companies. Deloitte is also one of the Fortune 100 Best Companies to Work For and Equal Opportunity Magazine’s list of Top 50 Employers. 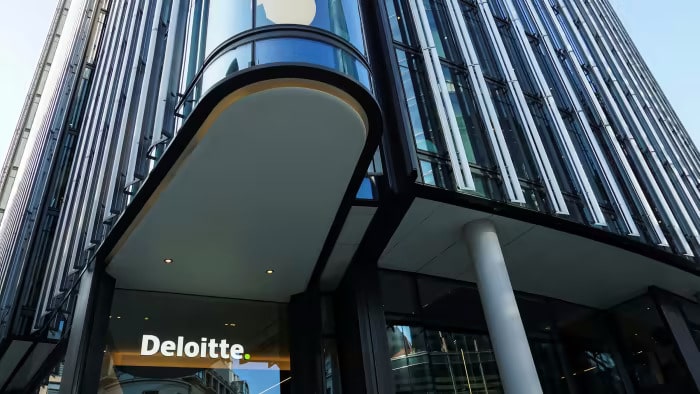 “With a focus on development, flexibility, and well-being, we hire people who are among the best and brightest in the business. Our culture is about inclusion, collaboration, high performance, and opportunity, and we are proud to be recognized as a great place to work,” the company states.

Deloitte also has plans to expand its marketing department, though it may do so remotely.

As more companies shift to a hybrid work model, they may continue to flourish and thrive, saving money while boosting employee happiness. However, landlords and investors are starting to get antsy about what the lack of re-signed leases could mean for them.