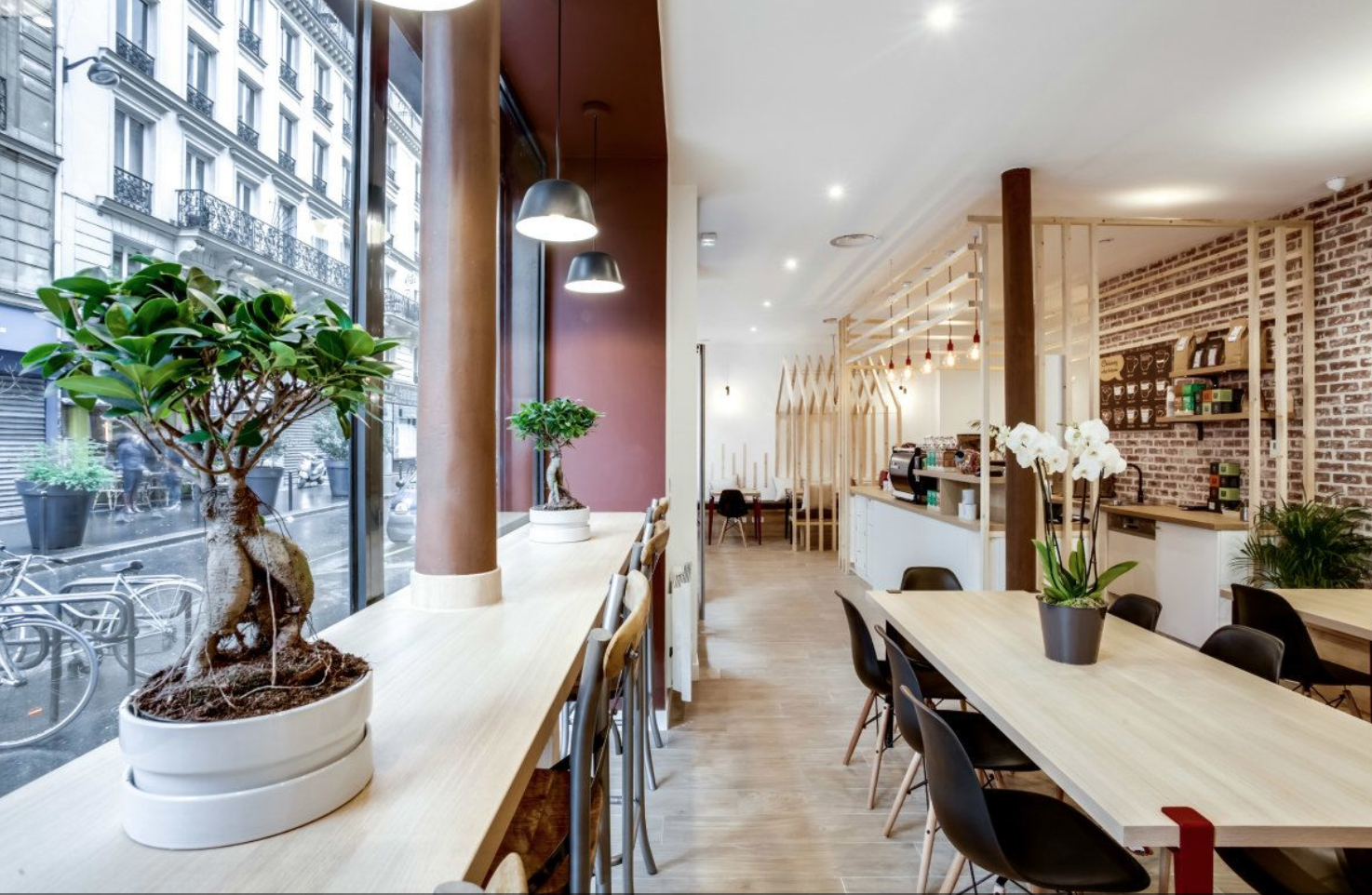 Ranked among the top 10 best startup cities in the world, Paris is now considered to also be one of the largest markets for flexible office space in Europe.

In terms of supply, Paris ranks fourth globally among other cities, showcasing how the city is on the rise for coworking as more business owners select flexible offices instead of traditional leases each year.

In 2019, the flexible workspace sector in Europe expanded to a whopping 255 million sq. ft. as the demand for serviced and hybrid offices grew. In Paris alone, there was a recorded 409 coworking spaces available at the end of 2019.

A major trend that has swept Europe has seen more landlords turning to collaborations with coworking providers to deliver new, flexible workspaces. For instance, both IWG and WeWork have significantly developed their presence in Paris, making it their second most mature market for shared office space after London.

Furthermore, large European corporations — not freelancers or remote employees — are driving a significant portion of the demand.

The increased competition among landlords is causing rates in some of the most lucrative markets in the world, Paris included, to contract. The average desk price in Paris is now $317 USD per month, per person. (Note: for more information on average desk prices in other cities, see our Global Desk Price Index reports, available here.)

Moreover, 80% of flexible workspaces in Paris were opened in the last five years. Major coworking players that are dominating Paris’ market include Morning Coworking, Kwerk, Start Way, The Bureau, and Deskeo, with affiliate of property companies like Wojo, Wellio, Secondesk, and Smartdesk also investing in the sector.

Related  How was Coworking Europe 2018

Is Brexit Driving the Market’s Growth?

Since the flex workspace market in France has experienced double-digit growth in the past 12 months, industry analysts have begun to question the rapid expansion and search for a source.

Interestingly, this trend began in 2016 when Brexit was first announced in the UK and is still ongoing. In a recent survey about Brexit of over 1,000 business owners in the UK, 15 percent said they are seeking new opportunities in the EU.

As more business leaders examine their options for growth and intend to remain agile throughout Brexit, enquiries for coworking spaces across several EU capitals have increased — including in Paris.

The market for flexible workspace in Paris has become more sophisticated each year since the first spaces opened their doors in the late 1990s. Now, the city offers a wide range of coworking options — a trend that’s expected to continue in future years.