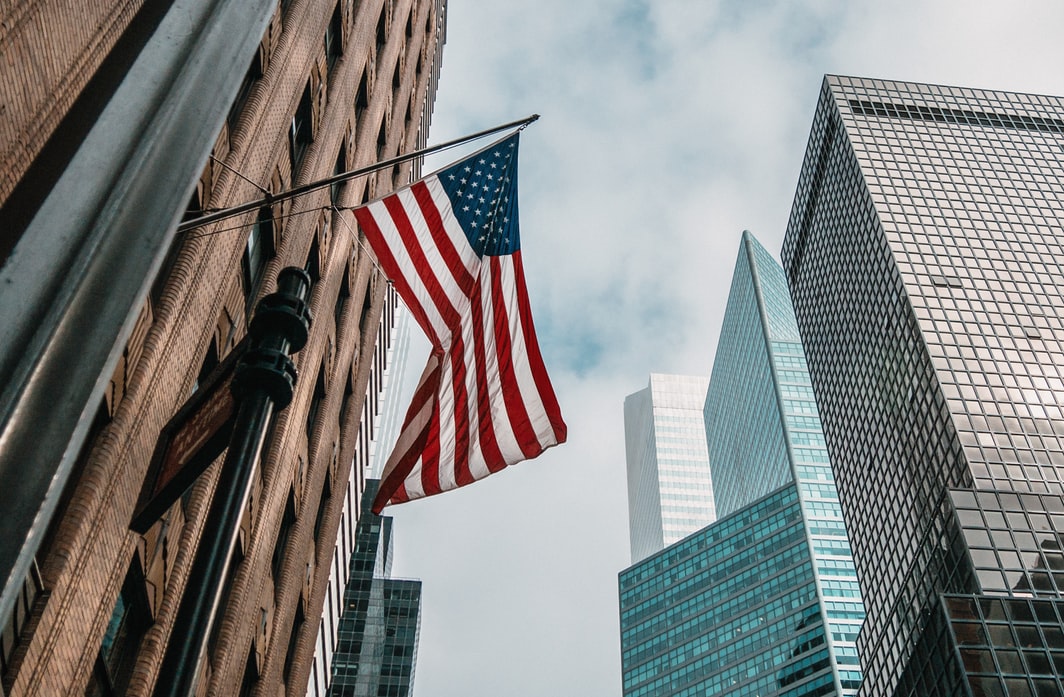 Now widely recognized as an established component of commercial real estate, coworking has become an integral option for flexible workspace for businesses both large and small. Though the coworking industry has stalled operations for the time being, the rising number of remote workers is likely to continue its exponential growth long after the pandemic’s curve is flattened.

A recent report from CBRE examined how flex office offerings have created a major shift in the U.S. real estate industry in particular, which is expected to experience more significant growth over the next 10 years. Currently, the flexible office space sector occupies nearly 71 million sq. ft. — or 1.8 percent — of the total office space in 40 U.S. markets.

In CBRE’s report, real estate experts forecast this number will expand to approximately 13 percent of all office space by 2030 and reach 600 million sq. ft. Even in low-growth circumstances, CBRE claims flexible office space will account for 6.5 percent of America’s real estate market by 2030.

Critics, however, have questioned whether a recession, which economists predict will occur in the next two years after nearly 10 years of economic prosperity in the U.S., will halt potential growth opportunities for flex office space.

An economic downturn would slow the rapid expansion of the coworking sector, which would result in more consolidation and a shift in the way partnerships are established between operators and landlords. Still, the creation of new partnerships can prove to be a good thing, allowing operators to be supported by investors during the recession and share in the gains when the economy recovers its strength.

According to CBRE’s report, a recession would affect the flexible office sector’s supply-and-demand dynamics just as much as it would impact traditional offices.

Related  Are Coworking Spaces the Classrooms of the Future?

Since a flexible office space’s revenue stream depends on the pricing arbitrage between memberships and rent, these types of cyclical shifts can be rather challenging. It is therefore the responsibility of coworking operators and landlords to work together to settle on an effective pricing dynamic, sharing in both the risk and reward during a downturn.

“Generally, in a recession, the number of flex providers will shrink, the growth of flexible space will slow, and the models between landlords and operators will evolve,” the report states. “Nevertheless, the real estate industry’s structural shift to delivering more flexibility to tenants is here to stay, regardless of a recession.”

Currently in the U.S., there is great demand for office accommodations that offer short-term leases by enterprises and SMEs alike. This means that the flexible office space sector has plenty of opportunities to continue its growth in almost every U.S. market. Even in well-established markets for coworking — such as Manhattan, where flex space accounts for 3.6 percent of commercial real estate — there is still room for penetration (especially when compared to leading markets like London and Shanghai, which are both at 6 percent).

While U.S. coworking spaces would certainly experience losses as small businesses and startups opt for minimal overhead, spaces may also gain new customers in the event of a recession as companies search for greater flexibility.