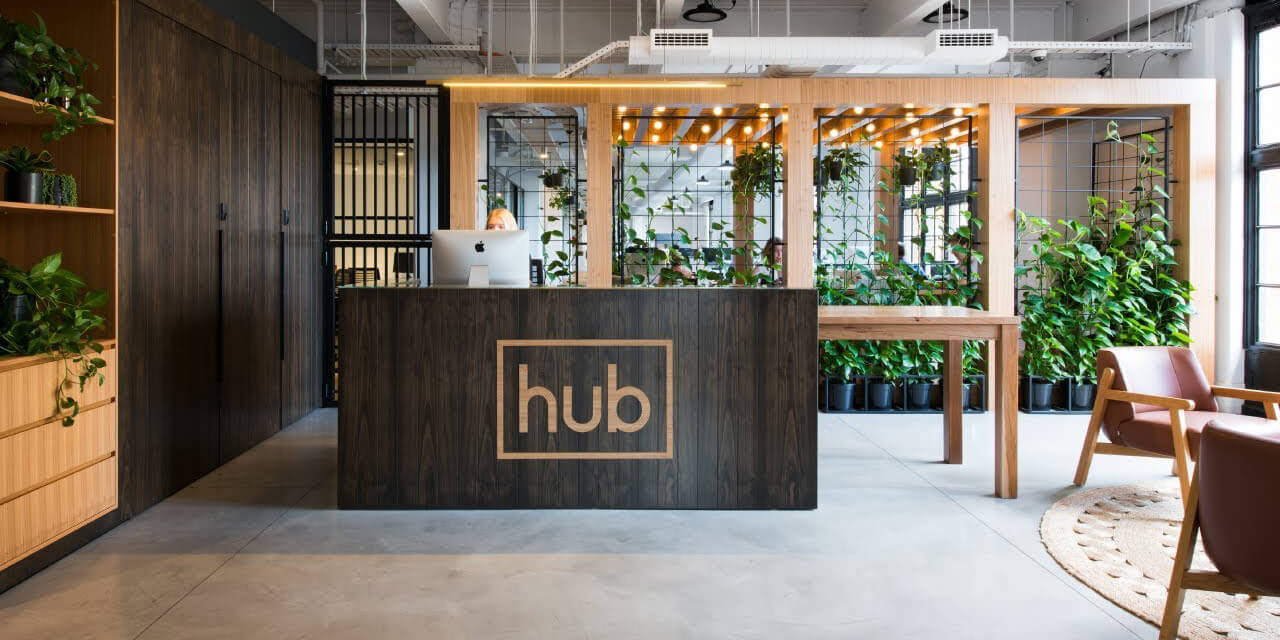 This is the fifth article in a series on the characteristics that make community managers tick. Be sure to read the prologue, The Attributes of Great Community Managers, to see what’s coming and to understand why I’m writing this series. This time we’re talking about curiosity.

Curiosity: eager to know or learn something.

In general, community managers are, well, generalists. But that doesn’t mean they are or should be mediocre. Yes, great community managers are still often generalists, but they are constantly improving each of their various skills in order to be and do better. Doing so improves the space’s operations, but also helps the CM develop their career for their next step, in or out of the coworking world.

New community managers enter their role knowing almost nothing about coworking space communities or operations. They might think they know what to expect from previous gigs, but in reality, their skills haven’t prepared them for the demands of the job they’ve signed onto. And if they don’t get into the swing of things within a few months, they’re likely to burn out or, worse, burn the space to the ground.

The key factor between less effective community managers that burn out eventually leave and the great ones that grow and thrive in their space is curiosity.

The curious mind is a curious thing. It’s something you can’t turn off. Everything around you becomes some type of cue for engaging your analytical brain. “Interesting, why did that person do that? Why did she sit there? What was that conversation about? I should follow up with Sarah to find out. I wonder how the marketing meeting went. I bet there’s a more efficient way to bill members. I bet video editing isn’t that hard. How much money are we spending on that finicky door locking system, anyway? I will discover the perfect furniture layout!”

That is the curious mind in action. Never stopping, always wondering how things work, thinking about what’s going on when we’re not around, and ultimately believing that we have the ability to figure out the stuff which we don’t know. The curious mind is bent on discovering new things, ultimately for the purpose of improvement.

Curiosity is the cure for overwhelm.

The community manager is surrounded by hundreds of things, tasks, and people all competing for her attention. It can be overwhelming, to say the least. We’ve talked about this ad nauseam in the last several articles in this series.

But when we get curious, something changes. We get deeply involved in the things we work on. We tune the noise out and dive into a project whose goal is to eventually reduce the noise overall. Curiosity is the antidote to the feeling of overwhelm.

Among the multitude of member requests, emails, casual chats, meetings, marketing, maintenance, and more, Tina’s day is rife with distraction. But one day she’s had enough.

She starts thinking about how things can improve around her chaotic and busy space. After some deep thinking and analysis during the only quiet time she gets to herself, her 30-min lunch break, she identifies one major area of improvement, membership requests and tours. So she starts thinking, “How can I automate, simplify, or eliminate this stuff?”

She dives into the existing tools implemented by the previous community manager, pouring over help documents and emailing support. She finds out, to her astonishment, that her team isn’t using even half of the available functionality of their management platform.

She immediately blocks off time for this project, refusing to let others disturb her for an hour each day as she wades through the complexity. At the end of the week, she’s fully automated the member request and self-signup processes for her space.

She also realized that she can “hack” the system they use for bookings to additionally work for tours. Plus, she’s strung together a fully automated email request and response system from their existing system and a tool called Zapier, a bit of software that makes various platforms talk to each other. Lastly, she tells all walk-ins to schedule a tour and that they only do scheduled tours.

She hasn’t asked permission for this, she just did it. She will justify her actions later.

“Too Busy” is an Excuse

Now let’s contrast that with the non-curious community manager, Ben.

Ben works at a different space down the street from Tina. Ben show’s up every day, knowing it will be filled with all the same distractions that Tina has. But for Ben, this is just a job he’s doing while finishing college. He’s saving his creative energy and curiosity for his true passion, graphic design. At the end of every day, Ben leaves exhausted and a little resentful. “Why am I working here?” he thinks.

Ben hits the bar with some of the coworkers who, concerned about Ben’s happiness, ask, “Hey Ben, why don’t you try making the setup at the space a bit more effective? I bet there are some tools you could use or systems you could set up that would make your day a million times easier.”

“I don’t know, I don’t really have time,” Ben replies. “There’s already too much going on, plus everything seems to be working fine with the way things are currently set up. Not perfect, but it’s okay. Besides, I don’t think Aaron [Ben’s boss] will want to pay for any extra tools or let me take the time to set them up. Like I said, there’s already a ton of stuff going on.”

The group’s drinks arrive, they cheers, and the cycle repeats.

The problem isn’t that Ben doesn’t have time, it’s that he doesn’t have enough curiosity to even realize he could do something to improve the way things work. Note that these are improvements that would ultimately benefit him, the members, and his boss, Aaron.

The I-don’t-have-time excuse is pure laziness. Curiosity is the ultimate fix for time management. Curious people come up with time-saving solutions, which gives them more time to be curious and therefore results in more time savings. It’s a virtuous cycle.

If you haven’t understood by now, there’s a rhyme and reason to the order of these articles. Our last one was on caring, as in giving a shit about your work. There can be zero curiosity without caring.

The reason curiosity doesn’t work without caring is because the act of caring creates the fuel that curiosity uses. And curiosity uses a metric ton of that fuel.

Curiosity often means wading into a fetid pool of complex bullshit and contradictory advice. There are dozens of ways to learn a new skill. Which method will you use? Which online learning platform will you choose? Learning takes a lot of time. Time to do the reading and the listening, of course. But then it takes even more time to let your learnings sink in, to gain a true understanding of whatever it is you’re working on.

I asked Alex Hillman of Indyhall what he thinks about the value of caring and curiosity for community managers. Here’s what he said:

“Showing genuine interest in people and their work is paramount. It makes new people feel included, and it opens opportunities. You’ve gotta be able to be just as interested in the person you’re to whom you’re giving your 100th tour to as you were the first, and it’s not enough to be interested when people are “new” – those folks are shiny and easy. Taking care of existing members is largely a job of always being aware of what they’re up to, what’s new in their lives, what’s good and what isn’t.

In the example above, Ben isn’t curious because he doesn’t care. He’s pouring his passion into something else. Unless Ben has a quick and drastic change of heart, Aaron will fire his ass and get somebody on board that gives a damn.

As a community manager, it may be the case that you have incredible passion and curiosity. You see the problems in your community and you know you can solve them. If only your boss or founders would let you.

These people can be seen as curiosity killjoys. They take pleasure in spoiling all the fun. Any grand idea you have they simply shut down or disregard. As if your job couldn’t get any harder, not only are you expected to make things better, nobody trusts your judgment enough to let you get to the root of any of the problems and solve them.

There are two ways to deal with the killjoys.

With Industrious Eyeing an IPO in 2021, Coworking’s Future is Bright

How COVID-19 is Impacting Flexible Office Space: What You Should Know About Your Workspace

Meet The Founder: Constant Tedder of the Hive