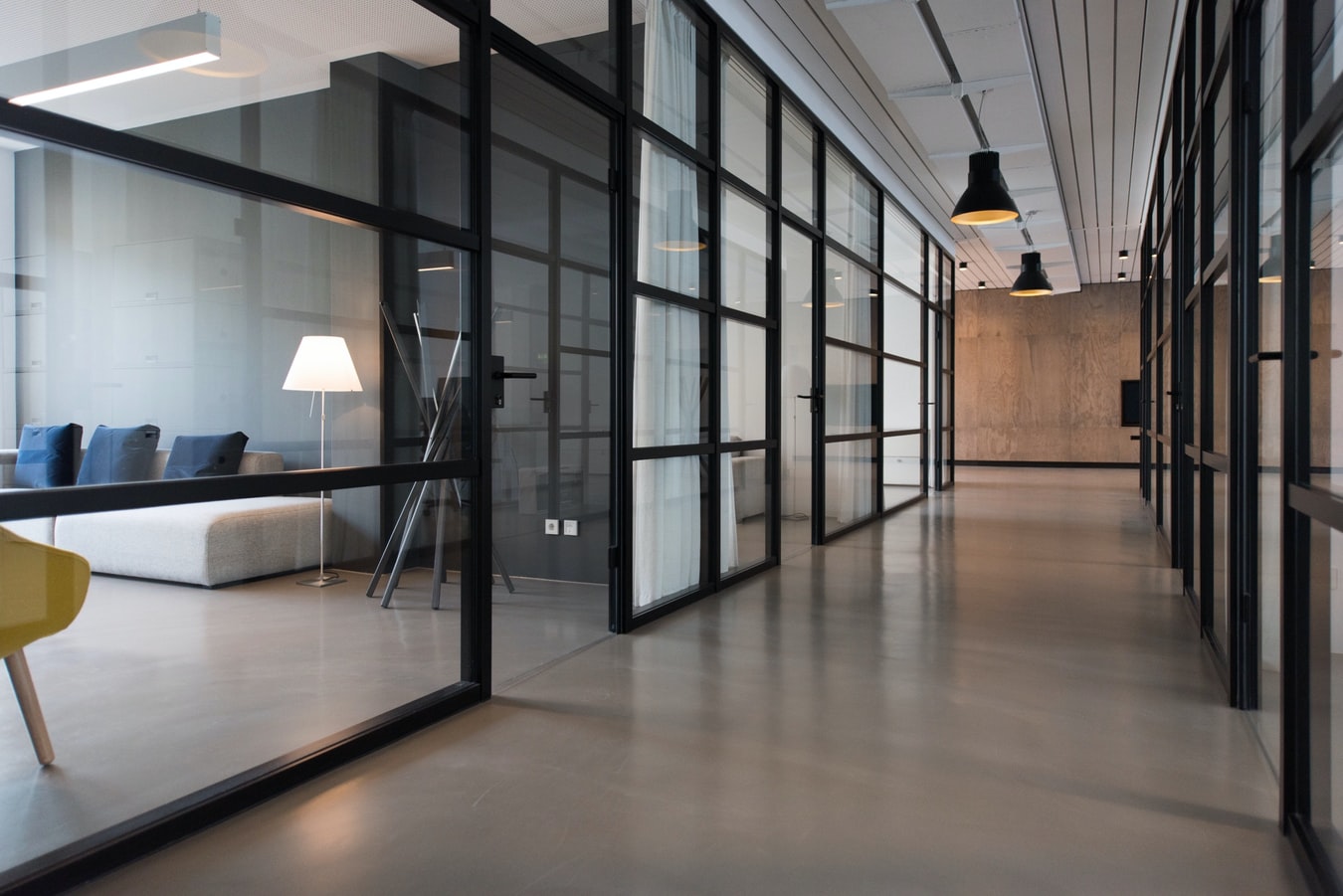 Over the last two decades, office design has faced a revolution. Whereas most traditional offices used to be filled with cubicles and private desks, today’s employees prefer a more open-style work environment that encourages collaboration. This is mainly because people-centric offices, like coworking spaces, can add to a company’s culture in numerous ways, which ultimately leads to an improved bottom line.

Given the rapid evolution of flexible office spaces in recent years — both for entrepreneurs and large corporations — the list of enterprises now using coworking spaces is growing fast. Some utilize these spaces on an as-needed basis, such as for larger meetings or conferences, while others offer coworking memberships as a part of their employees’ total compensation.

Companies like Microsoft, for example, have previously offered 30 percent of their New York City workforce the option to work from two specific coworking locations. In doing so, the enterprise effectively created an “office away from the office,” or helicopter locations, where their staff could work together without being bound to the company’s headquarters.

Microsoft’s approach has been adapted by many other Fortune 500 companies through the years; some of the global enterprises that have utilized coworking spaces either presently or in the past include:

With so many Fortune 500’s using coworking already, it is common for operators (especially in urban locations) to rely on enterprise clients for a large part of their revenue. For example, WeWork made headlines in 2019 when the provider announced that 40 percent of its members work for companies with more than 500 employees.

Now that the COVID-19 pandemic has set “decentralization” in motion, most large corporations are carefully reconsidering the logistics of their office setups. To combat the spread of germs and integrate better sanitation practices, decentralization and dividing up workers is the best way forward in prioritizing the health of their teams.

But what are the other benefits of coworking for enterprises?

“It allows us to scale,” said Neal Taparia, CEO of Solitaired and former executive at Chegg. “Long-term leases often handcuff you to a space, and it’s tough to get out of them when you are running out of room. We can easily add more people to our coworking setup, which we’ve done already.”

Without being tied down to a long-term lease that only accommodates 50 workers, the coworking model allows enterprises to add or subtract from the number of desks they occupy, which simplifies both hiring and scaling.

Depending on the available square footage, coworking spaces provide the ultimate agility for growing teams. From designating a set grouping of hot desks to reserving several private offices, the accommodations can be arranged in a variety of structures that perfectly meets the needs of the enterprise at their particular stage of development.

This also eliminates capital expenditure (CAPEX) costs, which are associated with fixed assets and generally include elements such as furnishings, HVAC, and plumbing. Coworking also eliminates most operational expenditures (OPEX), referring to the daily administrative needs of an office environment.

Since coworking providers handle all of these concerns in a manner that’s both efficient and cost-effective, enterprise teams don’t have to worry about CAPEX or OPEX expenses. Generally speaking, coworking spaces save enterprises between 20 and 40 percent in costs compared to traditional office rentals.

Beyond cost-savings, enterprises can also benefit from using coworking spaces by gaining onsite access to target customers. For instance, when Royal Bank of Canada (RBC) joined coworking locations in Toronto and Montreal, their teams were suddenly working alongside entrepreneurs, business owners, and global enterprises. Being in the midst of their target markets, RBC decided to launch advice hubs within the coworking spaces as a way of connecting with new customers, which proved very valuable.

Furthermore, offering employees the opportunity to work from coworking spaces has proven to be a major perk—and a way to boost employee morale.

“In my opinion, [coworking] does a lot for employee morale in general. People are happier to have the option of working anywhere they want to,” said Jack Wang, a coworking user and CEO of an e-commerce enterprise. “It makes them more productive.”

The past few months have shown that people are indeed successful working from home, and it is unlikely that workers will want to rush back to a nine-to-five workday with a commute. To keep morale high and to attract new employees, it may be necessary to offer a more flexible solution that allows people to work how they want—and coworking offers this flexibility.

Though coworking is not a new trend among larger companies, it is one that more enterprises will be moving toward as a consequence of COVID-19. In any capacity, utilizing coworking spaces as an enterprise is a valuable solution, providing the accessibility that employees want within the framework of a professional office environment.