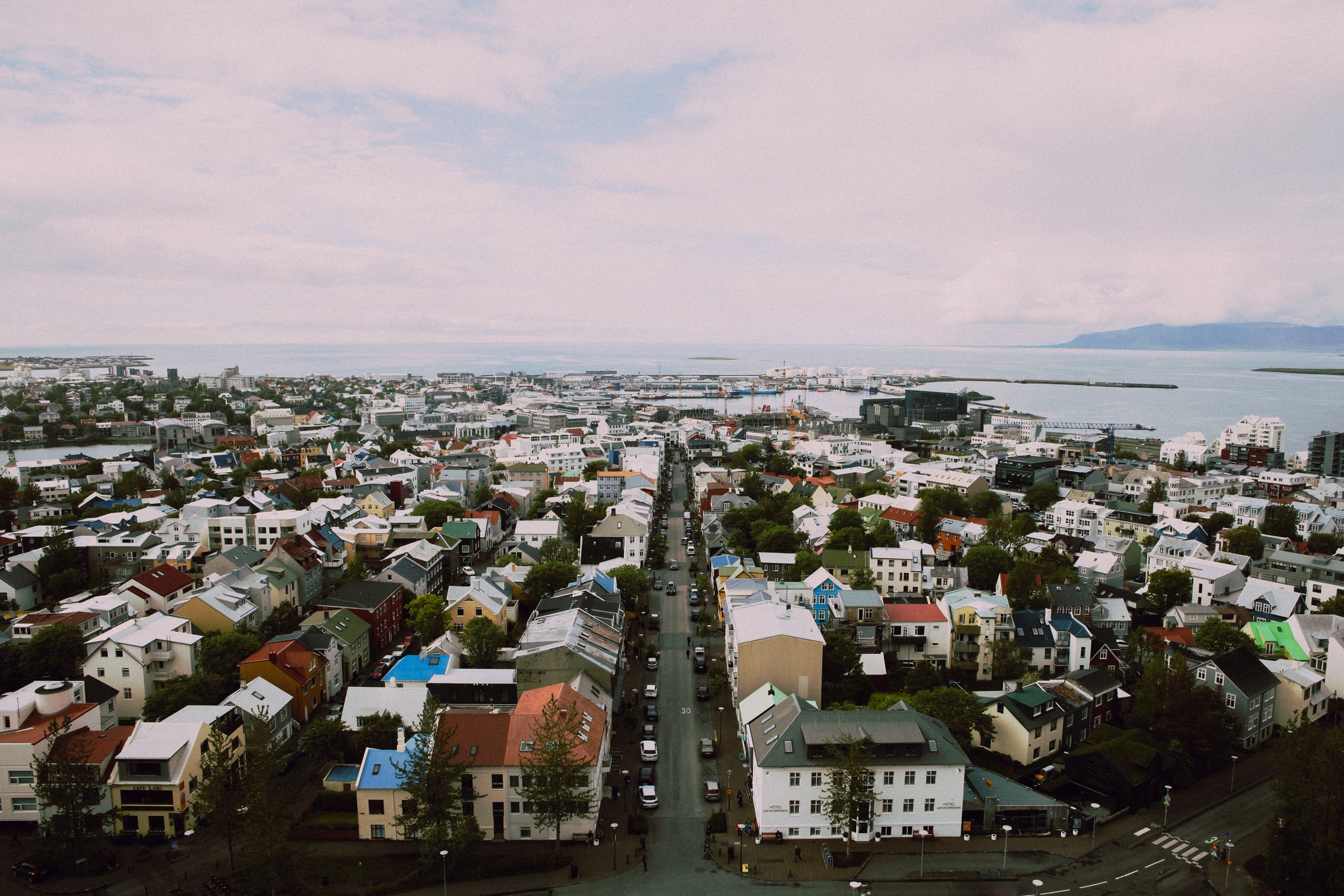 It’s no secret that today’s employees are growing tired of the traditional ways of working. Spending too much time commuting and paying expensive metropolitan prices for rent are seen as major burdens, leading workers to seek employment with companies that offer remote flexibility.

As a result, working from an office that is close to home is increasingly appealing, and as doing so becomes more common, local economies stand to benefit from this ‘suburbinization’ of coworking.

In partnership with market research firm Development Economics, Regus’ recently-released study aimed to identify the socio-economic benefits for local economies of the development of flexible office space in secondary towns and cities and in suburban locations.

“Our hypothesis for this report is that we’re witnessing a wholesale transformation of the way we work,” said Mark Dixon, founder of Regus. “This transformation is characterized by decentralization, as workplaces move from the large global cities to what we’re calling ‘outer-city’ locations: smaller cities, towns, and suburban locations.”

What’s perhaps most interesting is that it is not just freelancers and entrepreneurs paving the way for this transformation.

Rather, the world’s largest companies are the main drivers behind the suburbinization of the flexible workspace market. In recent months, major enterprises have begun to implement new remote work policies, establishing flexible ‘helicopter’ locations in smaller towns outside of their major metropolitan headquarters in an effort to improve employee well-being and save on real estate costs.

Regus’ report found that this new trend will not only unlock unprecedented value for employees, but also for local economies, small businesses, and the environment.

“With people working locally, local amenities and retail outlets will receive a boost and new jobs will be created to service a national network of workspaces,” said Dixon. “People will save hours from their commutes, improving their work/life balance while making them more productive and healthier. And with travel reduced, carbon emissions will fall and cities will see far less congestion. Meanwhile, local communities will thrive as investment floods in for new infrastructure and facilities.”

Related  New Demand for Coworking Coming to the Suburbs

Taking a closer look at the data

By examining the impact of more ‘outer-city’ coworking spaces, Regus’ report provides special insight into the total benefits that will accrue by 2029 if this trend in suburbinization continues.

According to the report’s findings, there are four main benefits associated with the establishment of flexible workspaces in smaller towns or cities, including:

On average, 218 new jobs are created with each new flexible workspace. Of this total, 121 jobs would be locally based.

An astounding $16.47 million per annum of Gross Value Add is created by ‘outer-city’ workspaces, of which $9.62 million would be retained by local economies.

Each year, employees based at flexible workspaces can save 7,416 hours that they would otherwise spend commuting.

A new ‘outer-city’ workspace can save 118 metric tons of CO2 every year, reducing a significant amount of carbon emissions.

“What this study shows is that providing more opportunities for people to work closer to home can have a tremendous effect, not just on them, but on their local area, too,” said Dixon. “Businesses also recognize the benefits, and we are seeing increasing demand from companies of all sizes for flexible space in smaller cities and towns.”

Does Green Coworking Pay Off?

Coworking Passes for Teams: How Enterprises Can Optimize Flexible Workspace