After going through the tough challenges posed by the pandemic, IDEA Spaces managed to open its largest and most recent location in 2020 (IDEA Spaces  – Saldanha), developed and launched a native mobile application, recovered its average global occupancy rate of over 95% – reaching this goal two months ahead of schedule – saw the need to display a waiting list for some products and locations once again, and recovered the 2019 billing amounts. 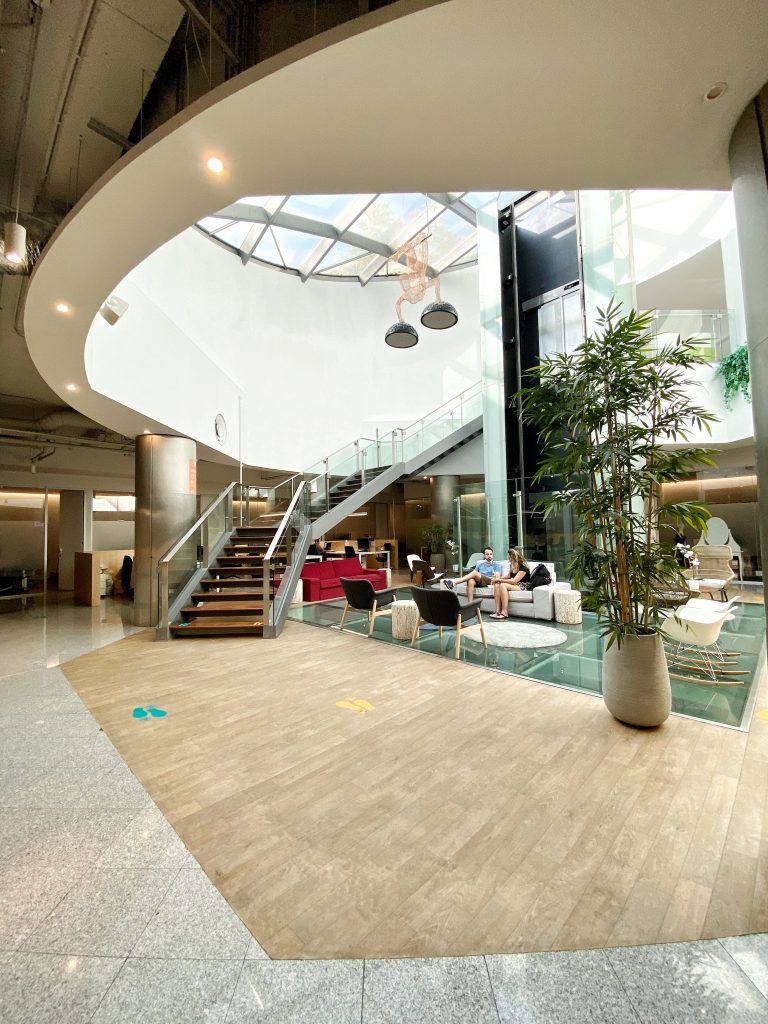 The increasing market demand, the fast recovery, and the inherent growth of the company prompted the redefinition of IDEA Spaces’ structure.

The definition of managing roles is presented as a way to ensure greater autonomy and agile decision-making to each arm of the company, contributing to maintaining and raising experience quality standards, as well as achieving the great objectives of the coworking spaces.

“The last two years have been extremely challenging, but those to come will be no less. In 2022, IDEA Spaces has plans to double the number of locations, enter a new Portuguese city and develop new business layers that will allow us to increase billing by 40%; all without losing focus on the satisfaction and retention of our community,” says João Carlos Simões, IDEA Spaces CEO. “More than coworking spaces, we will continue to be above all a community; so, among our goals, is the achievement of a satisfaction index above 4.6 (out of 5) and achieving an average retention of 3 years in 2024,” he adds.

The coworking space network has been the choice of digital nomads and SMEs, but also of large Portuguese and international companies such as Bolt, Emma Sleep, Betclic, and Lockwood, proving to be an ally for attracting foreign investment in domestic territory.

To strengthen this role, one of IDEA’s objectives is to generate more than €1M transactions between its members in 2022 and “globalize” its community of entrepreneurs, going far beyond its physical spaces through an expansion strategy based on its mobile app. 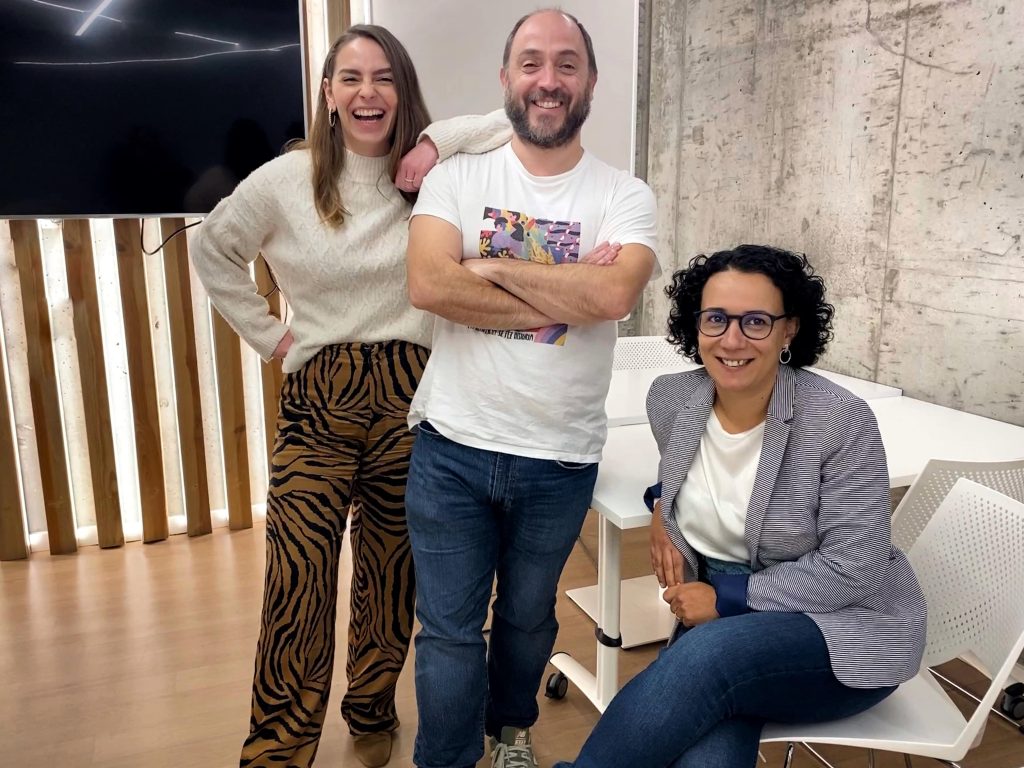 Iris Matos, Rui Jorge, and Vanessa Nunes are the names that now integrate the management and positions C-Suite of IDEA Spaces, joining the members of the board and partners: Diogo Fabiana, João Carlos Simões, and Sonia Freches.

The new C-Suites are the result of the promotion of Íris Matos to the position of Chief Financial Officer and Vanessa Nunes to the position of Marketing Director – replacing Diogo Fabiana, who takes over the role of Innovation Director. Rui Jorge joins the IDEA Spaces team to lead the Technology department, after several years collaborating with the company as an IT partner. João Carlos Simões and Sónia Freches remain in the positions of CEO and COO, respectively. 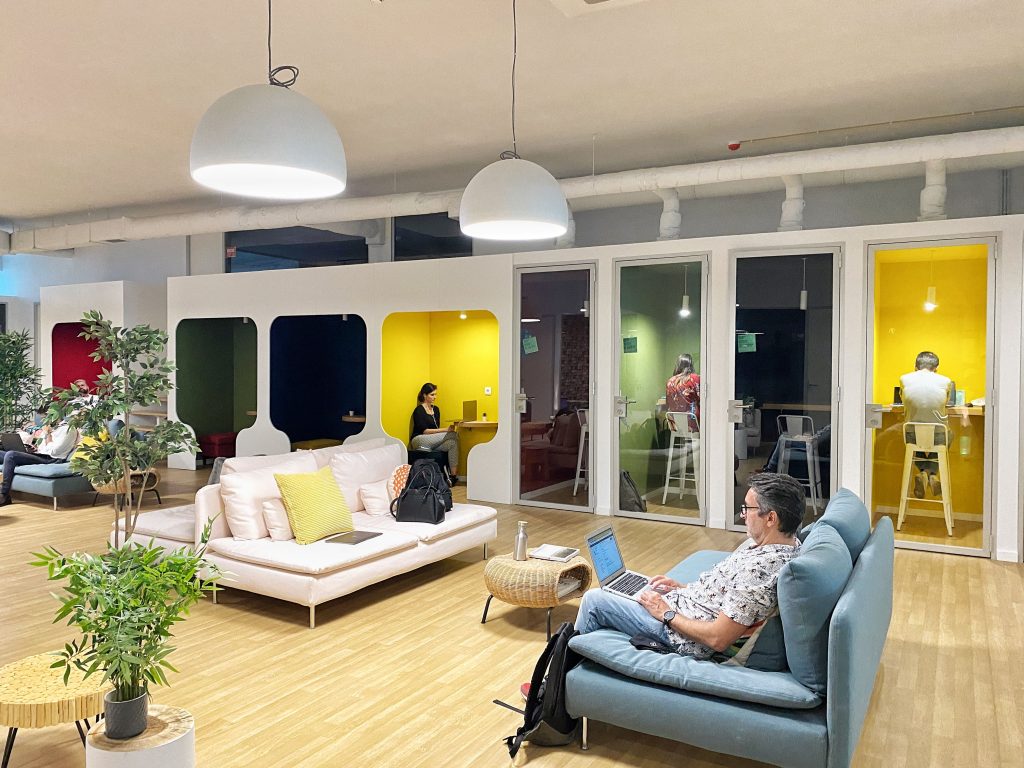 IDEA Spaces is a community disguised as a coworking space, standing out for its dedication to collaboration and closeness to its members.

With more than 1,400 members, more than 270 associated companies, and three premium locations in Lisbon, IDEA Spaces was one of the first coworking spaces in Portugal and is currently one of the largest entrepreneurial communities in the country.