A new company is making its mark on New York: EmpireDAO recently signed a new lease in Manhattan for a 36,000 square-foot coworking office where the world of crypto can reach new heights. 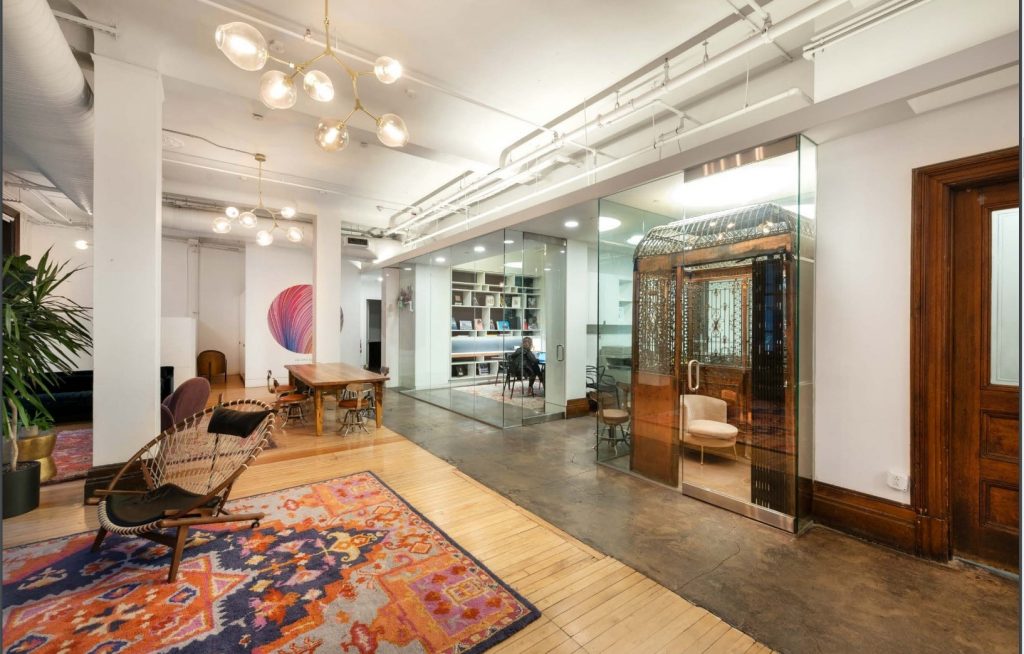 The shared office space is located at 190 Bowery in the Beaux-Arts Building, a landmark in Manhattan since 1898. The Beaux-Arts was originally a bank and more recently had been a pop-up store for the clothing and accessories brand Supreme. Now, it’ll house entrepreneurs dipping their toes into new forms of online banking.

The coworking space will be spread across a whopping six floors. Within that 36,000 square-foot space, individuals will be able to rent out hot desks. Like other coworking facilities, the goal is to create a space where people can work remotely for at least part of their week but still maintain a sense of community.

Although payment for entry must be made in cryptocurrency, the owners of the new space say it doesn’t matter to them what type is used, be it a more popular form like Bitcoin or lesser-known versions like Avalanche and Sandbox. That means online transfers will be used to buy anything from a desk rental to a snack, cup of coffee, or bottle of water. 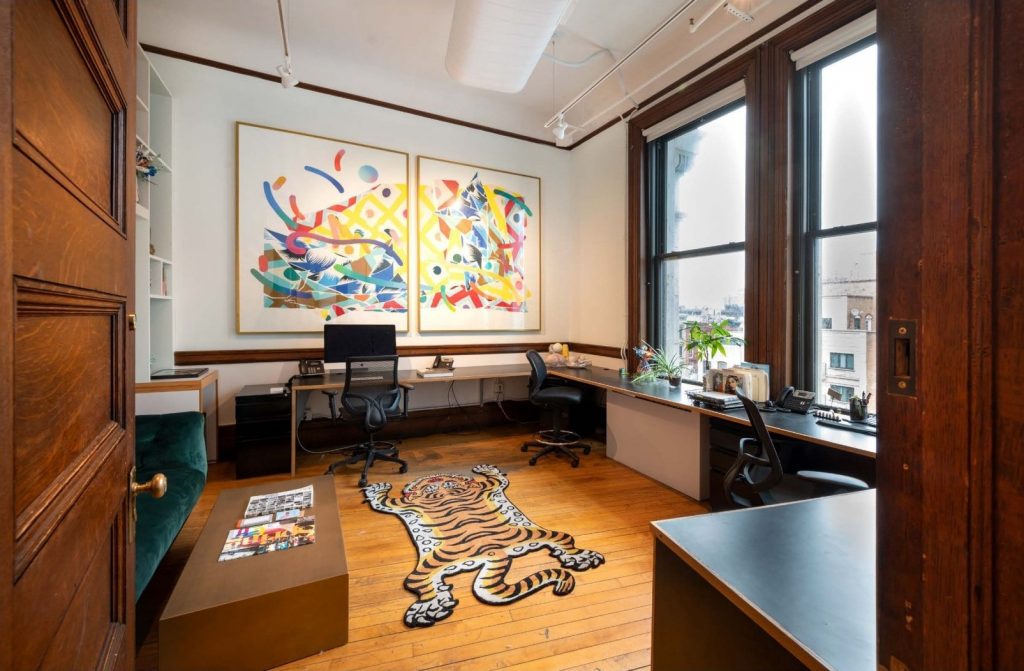 Other DAOs and companies within the “crypto-verse” will be able to lease their own rooms within EmpireDAO’s building. So far, 200 applicants have already expressed interest. Of those applications, the head of EmpireDAO says three are major blockchain foundations. Fraietta says he’s in the process of reviewing the applications to see which companies would be the best fit for the space.

One of those applicants is the Solana Foundation, a non-profit headquartered in Switzerland that says it’s focused on decentralization and user-friendly blockchain where everyone has the ability to access and change information.

Within the building, EmpireDAO also has plans to establish a gallery displaying NFT artwork along with a Peleton room. Members will gain access not just to coworking space, but to educational courses and a one-of-a-kind virtual reality workspace. 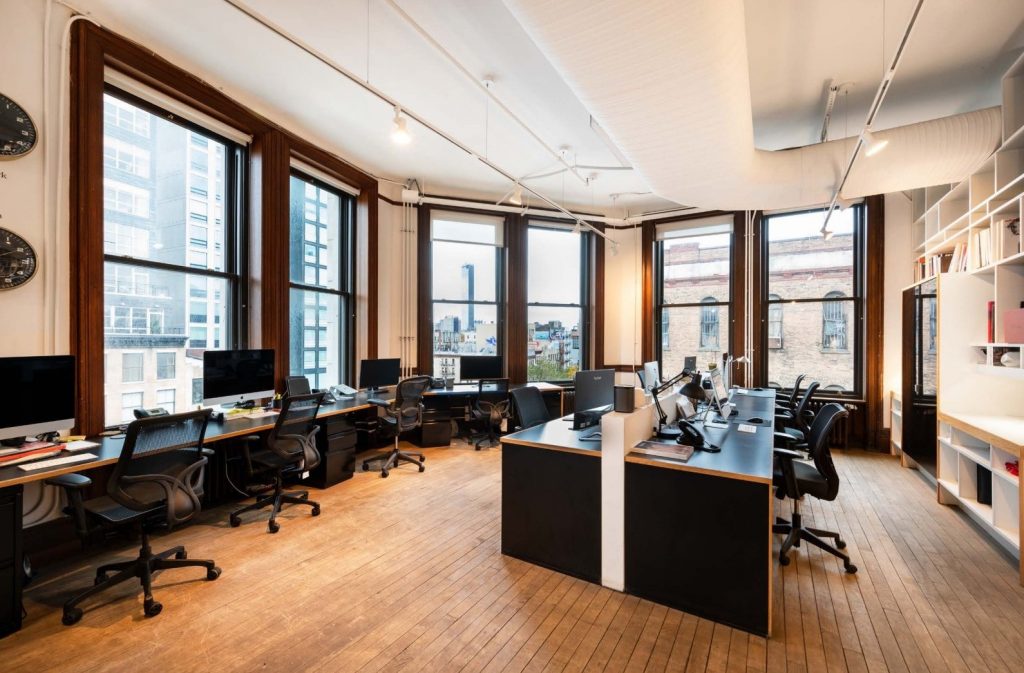 EmpireDAO is the latest company to bring “Web3” into a real-world office, but it isn’t the first. Social clubs and VIP lounges for those invested in cryptocurrency have emerged in NYC, along with restaurants where diners must first purchase a membership using cryptocurrency, a golf course with a similar business model, and even fast food restaurants based in crypto.

EmpireDAO’s new building is just what New York’s new mayor, Eric Adams, is after. The mayor promised to make the city a hub for crypto and even took his first payment in a crypto transfer. EmpireDAO believes their new coworking facility could connect people in real life who otherwise work in a decentralized online community, propelling the industry forward more rapidly.