At the forefront of this industry with locations in seven countries and 14 U.S. states — including key spaces in the nation’s most business-rich and entrepreneurial cities, Venture X® represents the next generation of shared space, not just coworking, but pro-working: premier, flexible environments for professionals.

“After two decades of being a part of United Franchise Group’s ecosystem and its exponential growth around the world, I am honored to be guiding Venture X into its exciting next phase,” says White. “With work configurations changing seemingly by the week, Venture X is uniquely positioned to lead the shared workspace sector because of its unique business model, top-shelf amenities and unparalleled experience.”

White is taking the reins of Venture X as it rises to even-greater prominence and notoriety. In fact, Venture X ranked 261 on Entrepreneur magazine’s Franchise 500®, the world’s first and most comprehensive franchise ranking. The list measures success by looking at outstanding performance in unit growth, financial strength and stability, and brand power. 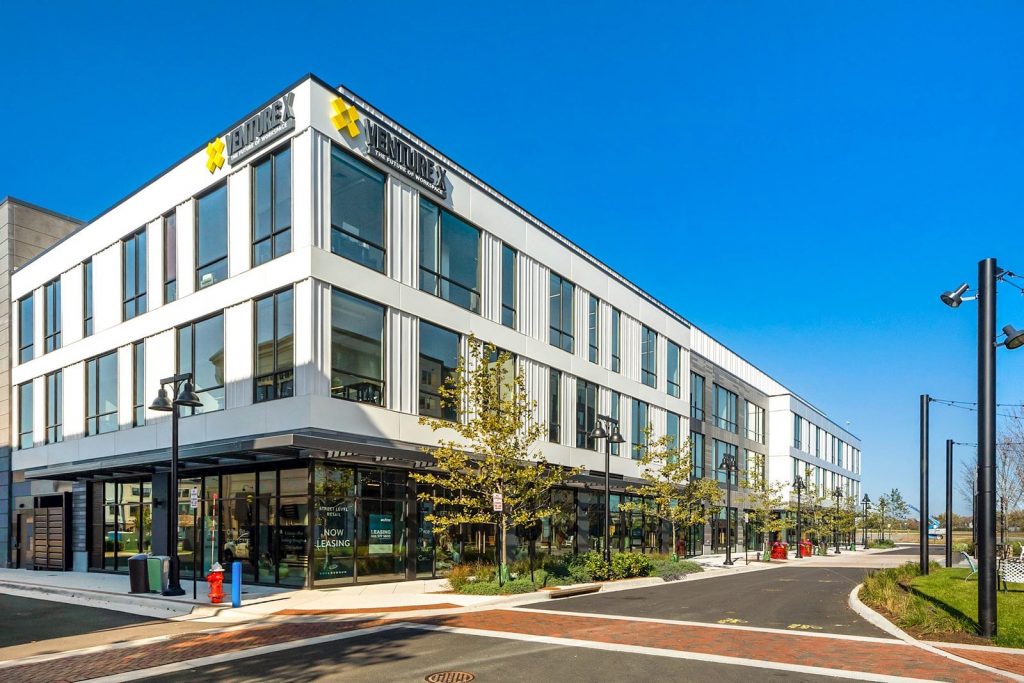 In addition, Venture X in Lewisville, TX, which is located at The Realm at Castle Hills, Texas, won the Best Business Service of 2021 award from The Colony Chamber of Commerce at their Salute the Stars Gala.

In 2021, the readers of Addison magazine recognized the Venture X, Galleria location in North Dallas, which is tastefully decked out in Herman Miller furniture, as their favorite coworking/virtual office space. Venture X in North Dallas is owned by Nadim Ahmed.

White’s passion for franchising and his relationship with United Franchise Group began in 2000 while he was working as a marketing representative for a Signarama franchise location. Since then, he has excelled in various roles within the organization, including Regional Vice President and Director of Sales.

As the President of Venture X, White will be actively overseeing the brand’s marketing and development efforts, both domestically and internationally. He is based out of the Venture X in Durham, North Carolina, in the epicenter of the state’s Research Triangle — a hotbed of innovation and technology.

Related  Top Advantages of Shifting from Traditional Offices to Coworking 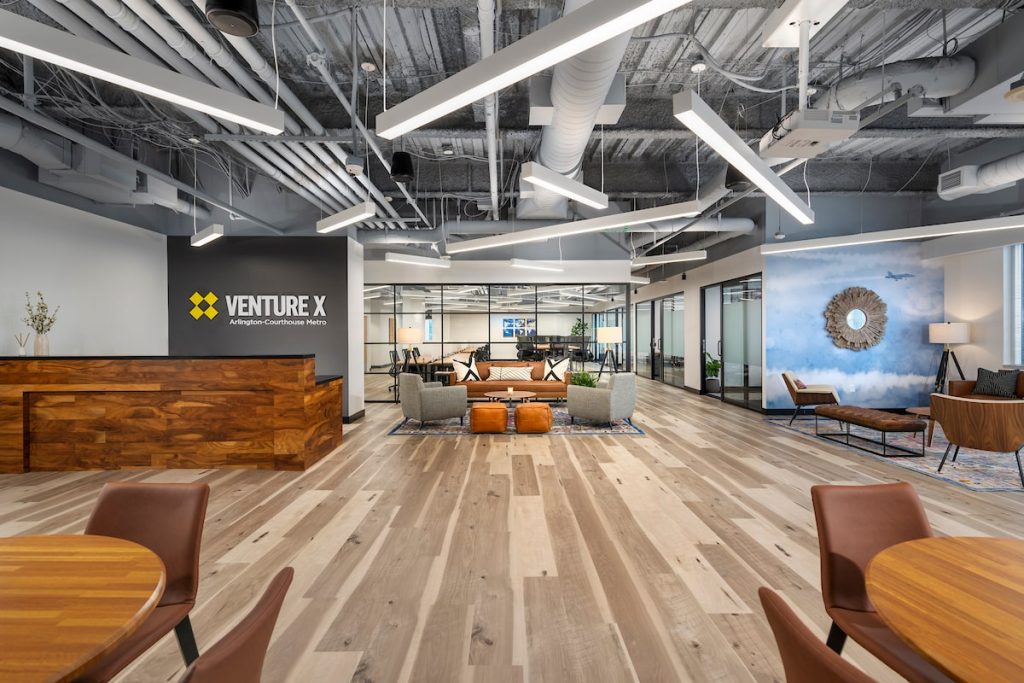 The growth outlook for coworking spaces is bright and continues to increase each year, as evident by a study released by Coworking Resources and Coworker, “The number of coworking spaces worldwide is projected to reach almost 20,000 this year and [surpass]40,000 by 2024.”

Coworking spaces are becoming increasingly popular in Europe, with Venture X boasting two locations in the U.K. and a brand-new location in Madrid, Spain, a city that is home to a growing number of digital nomads.

In addition, according to the KPMG 2021 CEO Outlook, corporate CEOs are now more interested in offering flexibility to their workforce, with 51% looking to invest in shared office spaces.

A global leader for entrepreneurs, United Franchise Group is home to a community of 11 affiliated brands and consultants. With a history of 36 years in the franchising industry, and network of award-winning, affiliated franchises operating in over 60 countries, it has been lauded for its contributions in franchise development leadership, education, and training, in connection with some of the world’s largest industry-leading names.

Venture X® is a shared workspace and community that is a blend of boutique hotel and modern office styles, with a high level of design that feels professional and welcoming. Venture X is designing beautiful spaces and developing an environment and community where people love coming to work every day. Recognized by Inc. magazine as one of the best coworking spaces in the United States, Venture X is part of a successful community of associated consultants, companies, and brands affiliated with the United Franchise Group (UFG). For more information about locations visit www.venturex.com and for information about franchise opportunities visit www.venturexfranchise.com.