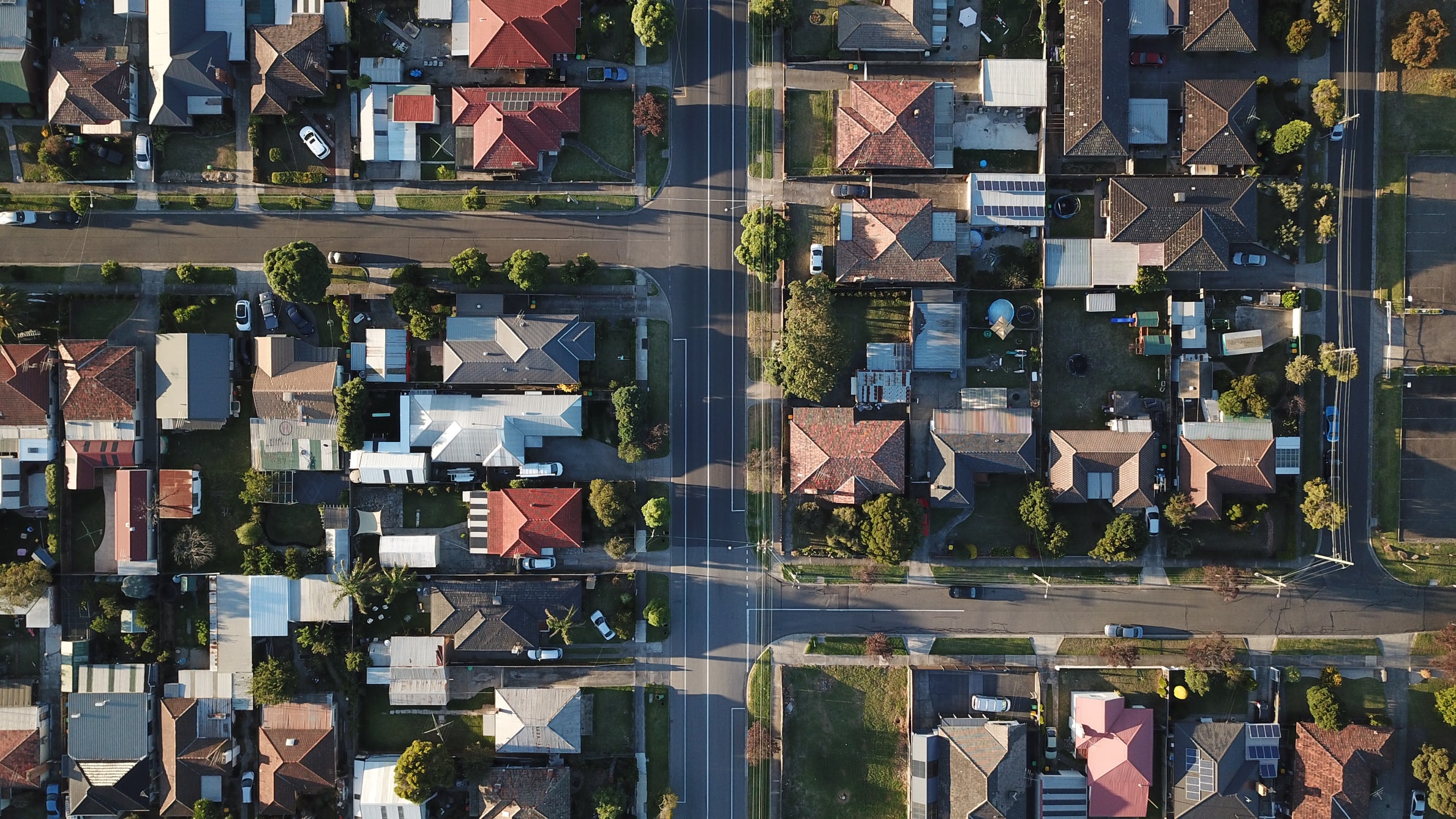 With over 20,000 coworking spaces already established in countries around the world, the boom in coworking over the past decade can primarily be traced to urban centers.

Major cities like Bangalore, Berlin, and Melbourne, for example, have witnessed nearly 20% year-over-year growth since 2010—and despite the setbacks from COVID-19, show few signs of slowing down. It’s been said that London gains one new coworking space every five day, and in New York City, a new space pops up every week.

The big players like WeWork and Industrious have mostly honed in on urban hubs and major regional cities for expanding their operations. Initially, this strategy was designed to target the markets with the most companies and employees, but now, the way people work is rapidly changing.

In recent months, the outbreak of COVID-19 has forced business owners to reassess their flexibility policies and whether a central office is necessary or efficient. With the largest remote work experiment to date proving successful for most, employers are looking for simpler solutions that save costs, reduce commute times, and support good health.

In fact, experts are predicting that up to 30% of the global workforce will be working remotely multiple days a week by the end of 2021. This trend not only reinforces the importance of flexibility, but it also marks an emerging phenomenon: coworking is moving on from big cities and into the suburbs.

Since COVID-19 has slashed the number of people who commute to work, coworking operators and flexible office providers are likely to look outside of urban markets for new expansion projects.

Already, companies like Bizspace and IWG’s Regus have established flexible offerings in suburban areas. For instance, in addition to its five city-center workspaces in Dublin, Ireland, Regus also operates spaces in surrounding Irish suburbs like Blanchardstown, Foxrock, and Sandyford—neighborhoods that are all located within reach of the city center, but certainly outside of it and closer to where many Dubliners live with their families.

Clearly, this focus on the suburbs is not a new phenomenon, but is gearing up for rapid growth in a post-coronavirus environment. IWG’s UK Chief Executive Richard Morris told Bisnow he believes there will be a change in location preference for flex office customers.

“People want to work closer to home, in a dispersed way, and companies might not just want that big cluster in the middle,” Morris said in a statement.

The rise of ‘hub-and-spoke’ office solutions

For people in the real estate sector, this shift toward decentralized offices is known as the “hub-and-spoke” model. With a hub-and-spoke solution, companies will typically have one headquarters location in an urban area and several satellite offices spread across suburban or even rural towns.

This model also plays into the advantages of flexible offices rather than traditional ones with lengthy and expensive leases. By forging “domestic” office markets, coworking operators stand to gain from the rise in remote work.

With transportation usage plummeting and more people less willing to travel, coworking in the suburbs offers a much more viable alternative. According to TfL, the journeys taken on public transit in London on June 15 showed an 85% decrease from the 1.1 million rides taken on the same Monday in 2019.

Until a vaccine arrives, it will be interesting to see how this change in behavior and people’s unwillingness to commute will persist.

Coworking in the suburbs is also a great solution for workers who see the need for a “third space” — a workplace that’s neither home nor their old cubicle that they can access remotely. In a recent study by Coworker, a majority of people who were working remotely for the first time during lockdowns said they would want to look into a coworking space in the near future.

This fact gives evidence to the value of coworking in suburban areas. With more people working from home than ever before, more coworking spaces will be needed in the suburbs—now that the neighborhood coffee shop isn’t always an option anymore.

Moreover, the pandemic has changed people’s views of city centers, rendering them less desirable. While working in an urban environment like Tokyo or Toronto used to provide a rush of energy and was appealing to young populations of workers, people are now flocking to safer, less populous areas for extra breathing space.

Since sentiments toward cities are shifting and remote work is proving to be a success for companies who were previously unsure, coworking spaces in the suburbs is an ideal workspace solution. There is still a need for the “third space” that’s provided by an office setting—especially when people’s work-from-home setup isn’t optimal and collaboration with colleagues is fundamental to the business.

With nearly every company (and economy) in the world rethinking its workplace strategy, suburban markets are becoming increasingly ideal for coworking operators. While shared offices will always operate in big cities, smaller towns will certainly see a rise of flexible workspace as people work remotely and the need for a “third space” takes hold.