A few months after Shazia Mustafa had her first child in 2008 she was certain she wanted to return to work. Like most new mums, she was reluctant to be far from her baby and wanted somewhere she could work in peace while her baby was cared for nearby. Nowhere offered a solution. So Shazia and her husband Yusuf decided to create one themselves – they set up Third Door, the UK’s first coworking space with an onsite flexible nursery. 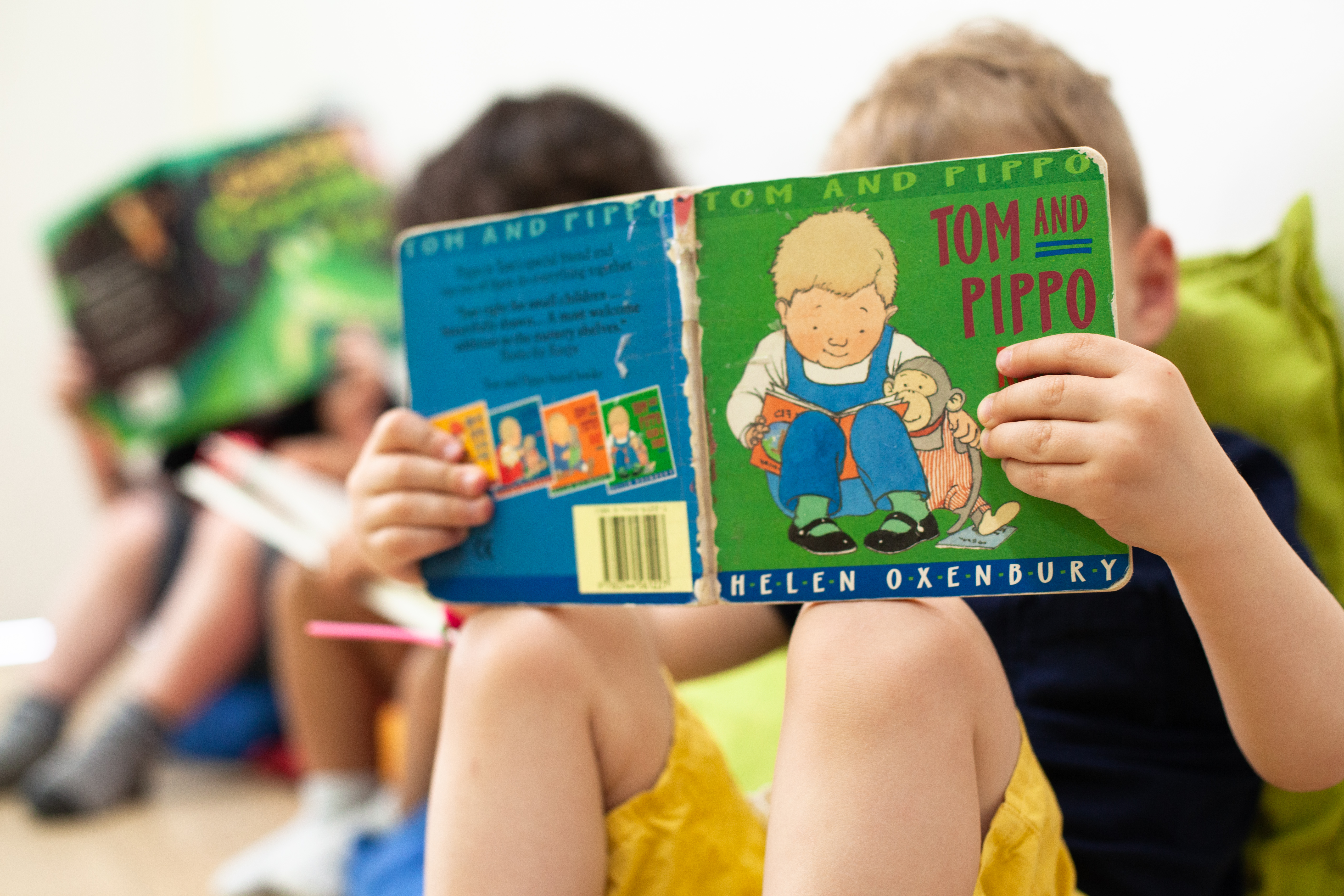 Back in 2008, the idea for Third Door was groundbreaking and mostly unheard of. The nursery industry was (and still can be) generally inflexible as a childcare option, with most nurseries requiring a certain number of days’ minimum commitment per week. This makes them an unaffordable and unrealistic childcare option for parents in a variety of circumstances: new parents going back to work part-time, parents with multiple children of childcare age, parents who wish to embark on a freelance career or set up their own business.

As Third Door has grown over the past 10 years, Shazia has watched with interest as the concept has become more widely understood. Demand for flexible childcare has grown as careers become less tied to traditional 9-5 office hours, and remote or flexible working becomes more widespread. At Third Door, you can simply buy a bundle of childcare hours per month and split them up however you wish, depending on your work schedule or holiday plans. Third Door still offers full fixed days with the flexibility to swap or buy additional ad-hoc days. Shazia now has members travelling from across London to access Third Door’s services, which meet their specific needs so well.

Coworking spaces have also seen a surge in popularity over the last few years, as a generation of flexible workers seeks efficient workplaces with other ‘colleagues’ to bounce ideas off or have a cup of coffee with. The advantage for parents using Third Door’s coworking space is that they are just upstairs from their children – something that brings peace of mind as well as cutting the daily commute time almost completely. With the average daily commute time in London being 56 minutes, the appeal in being able to drop your child off at nursery and simply walk upstairs to your office is obvious! 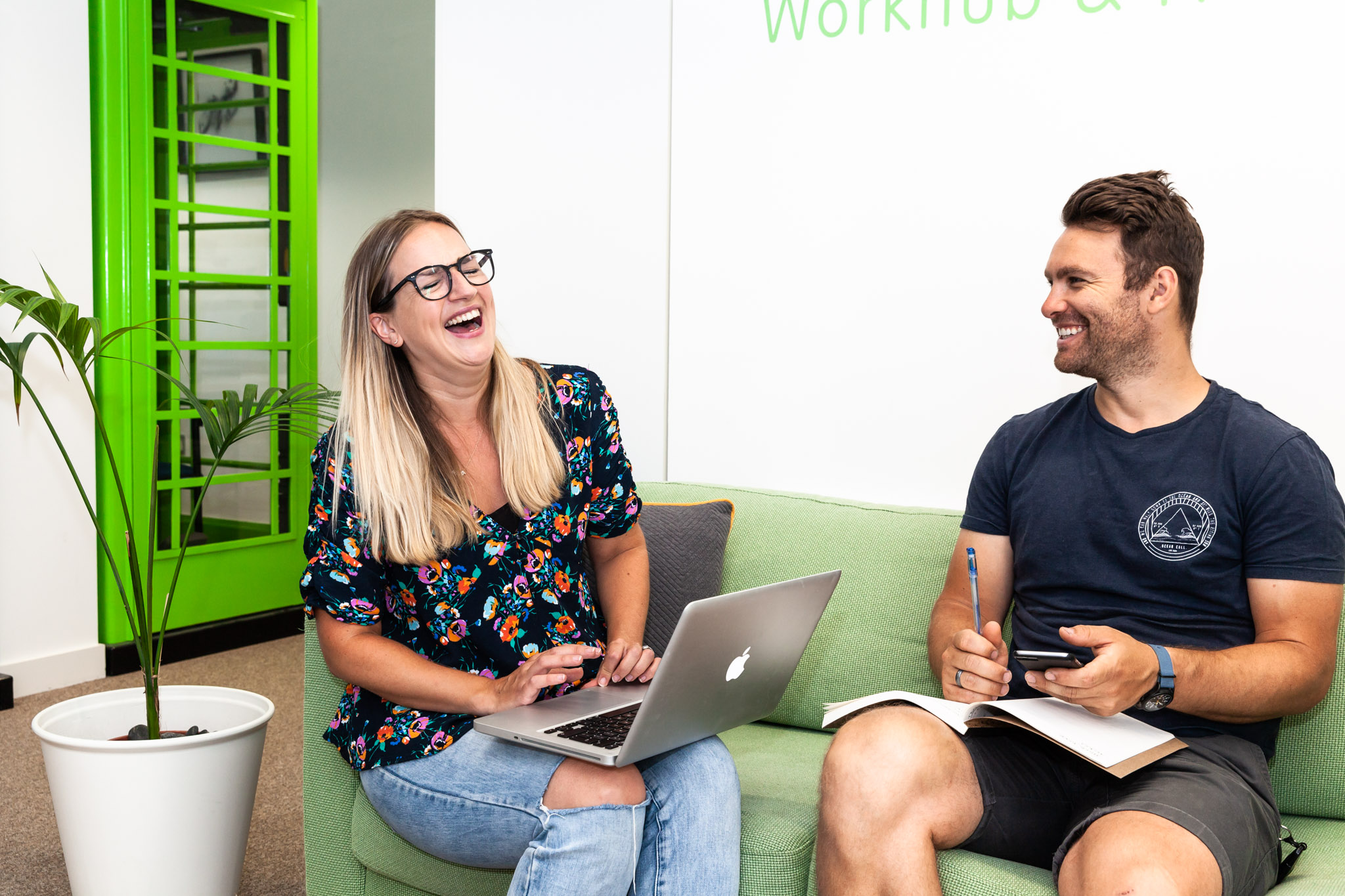 Spaces like Third Door are also contributing to the wider community by offering a welcoming and collaborative space for parents who may otherwise have chosen not to or been unable to return to work.

Claire Casagrande, a parent and member of Third Door, says:

“Third Door is the reason I could set up my freelance business Marketing + Social and go back to work on my own terms after having my child. I looked at several nurseries for my daughter, but they were prohibitively expensive and inflexible in terms of the minimum number of days you had to commit to per week. With Third Door I just buy a bundle of hours per month and can use them whenever I like – so when I have less freelance work I just buy less childcare. As someone who suffered from post-natal depression, setting up my own business was an opportunity for me to think creatively again and get back to full mental health. I don’t think I could have done it without the space Third Door offered me. It really reduced my anxiety knowing my daughter was just downstairs from my workspace, and it was brilliant to meet other freelancing parents in my area.” 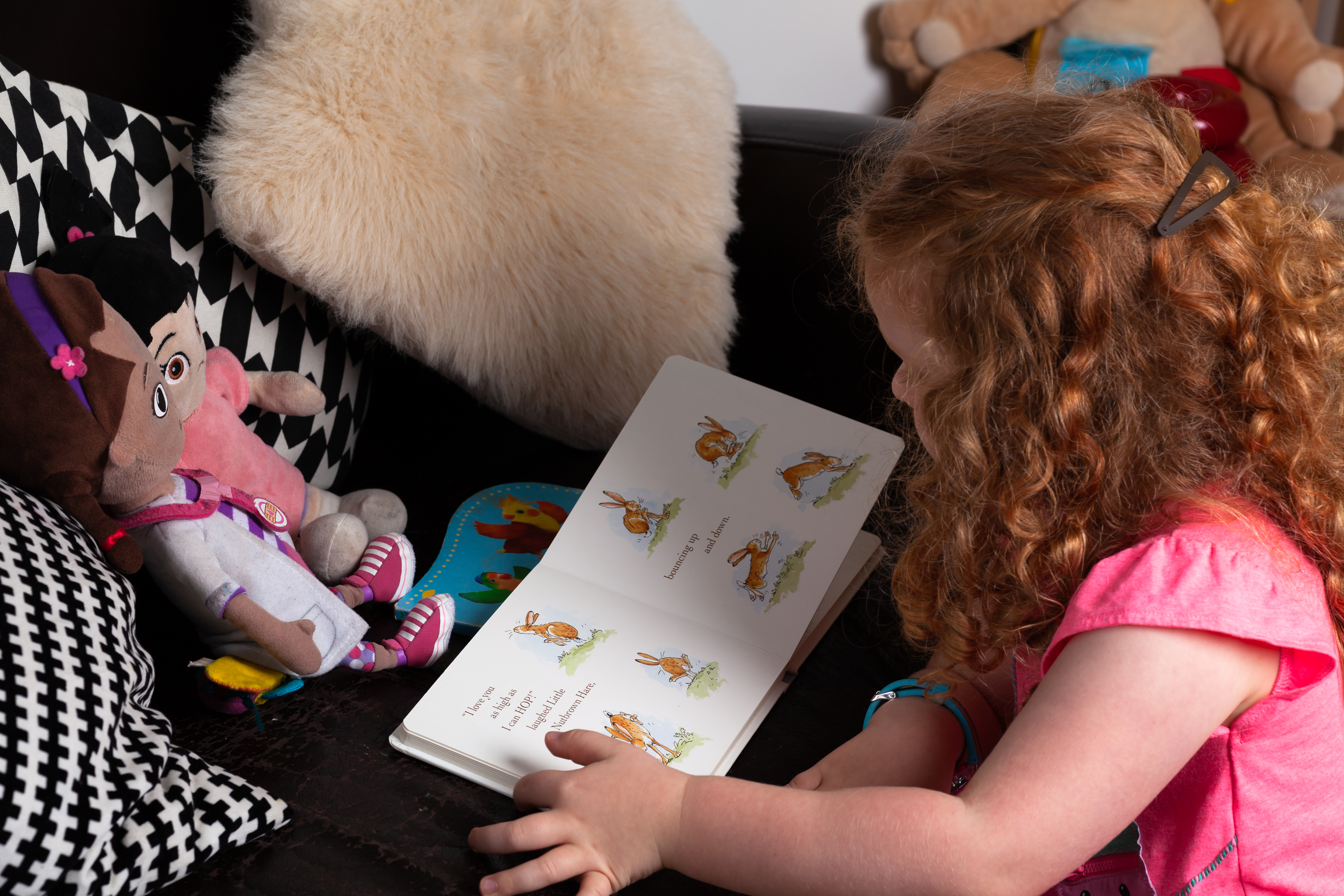 Shazia and her team at Third Door are passionate about providing more than a nursery and a workspace – they have created a community where issues like mental health and family life can be talked about openly and honestly, and where professionals who mostly work alone can come together to network and encourage each other.

With demand growing for what she offers, Shazia has plans to open further sites in the near future:

‘We want to create a future where families being in close proximity during the working day is normalised, especially during the Early Years. We hope that the flexibility we offer will also be offered across the nursery industry thus making childcare affordable for most people. We envisage helping to create a world where fathers and mothers are sharing the parenthood journey and where the focus is no longer on just mothers.’

Third Door’s mantra is ‘helping your work and your family grow together’ – this is surely the future of childcare for working parents and young professionals.