After years of insecurity following the COVID-19 pandemic, the coworking industry has now risen to new heights in Sweden, according to a new report by the coworking marketplace yta.se based in Stockholm.

Following last year’s predictions, this year’s report shows that supply in Stockholm has risen 22% over the last year, now exceeding 371,000 m2, or 3.5% of the total stock in larger Stockholm.

Along with this significant rise in total supply, the report shows that occupancy rates are also at record levels; in Q1 they were at an all time high of 85% and fell to 82% in Q2 due to the upsurge of new supply. This is compared with last year’s numbers, when occupancy rates in Stockholm were around 60%. 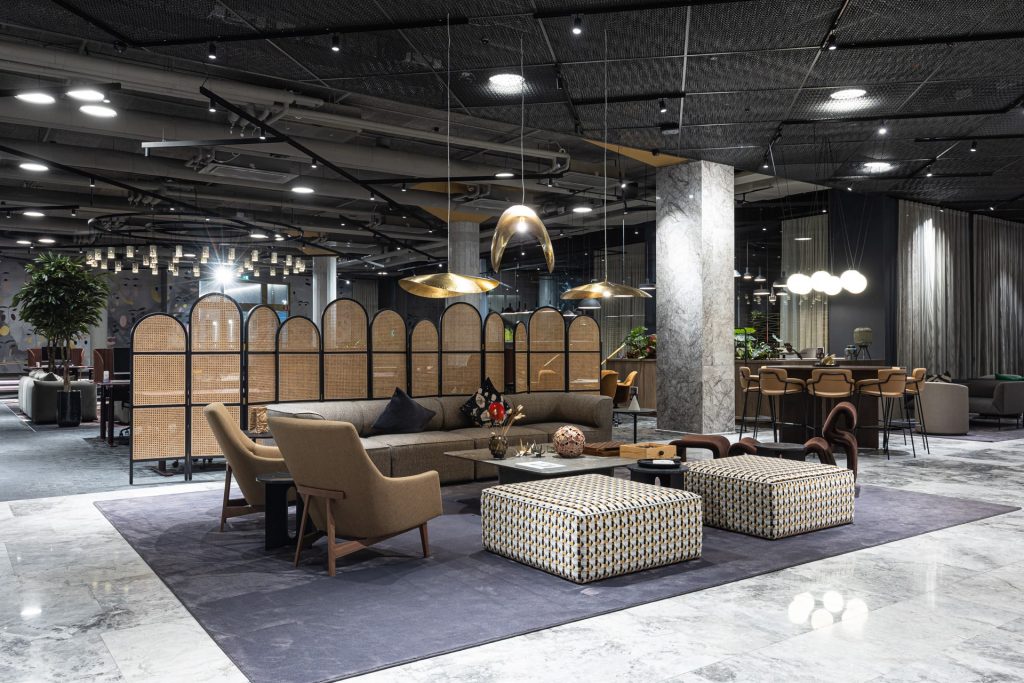 The large influx of new spaces, as well as turbulence in the first year of the COVID-19 pandemic, led to a decline in operator revenue for the first time in 2020, declining by 1%. In 2021, the market rebounded slightly and grew revenue by 16% to €150,000,000. However, the market data in the report suggests Stockholm coworking operators in 2022 delivering an all-time high revenue growth at around 30%.

Other findings suggest that the industry is growing outside of the capital market, with a large portion of coworking operators looking to expand into the Stockholm suburbs as well as to other cities. Gothenburg is identified as one of the primary cities operators are looking to expand.

The data used for the Stockholm Coworking Market Report comes primarily from yta.se’s proprietary database covering over 6,100 office rooms in coworking locations, as well as surveys to the coworking operators accounting for more than 240,000 m2 of the total supply in Stockholm.

Daniel Olsson is the head of marketing for yta.se, the go-to marketplace and advisory service for finding a coworking space in Stockholm. Daniel has extensive experience in the field of coworking and has helped companies of all sizes to find their new homes.