To usher in a new era and redefine its mission, The Wing has promoted its marketing chief, Jen Cho, to chief executive officer.

In her new position, Cho succeeds co-founder Lauren Kassan, who will advise Cho during the initial months of the transition and will continue to sit on The Wing’s board.

According to an article by the Wall Street Journal, Kassan said she hired Cho in the marketing role with eventual succession in mind, adding that her plan was to work “with other founders and brands whose missions I support.”

Cho originally joined The Wing’s staff in the summer of 2021 after doing work with The Asian American Foundation (TAFF) to drive their brand strategy and launch initiatives alongside Sheila Lirio Marcelo, board member of TAFF and Executive Chair of The Wing. 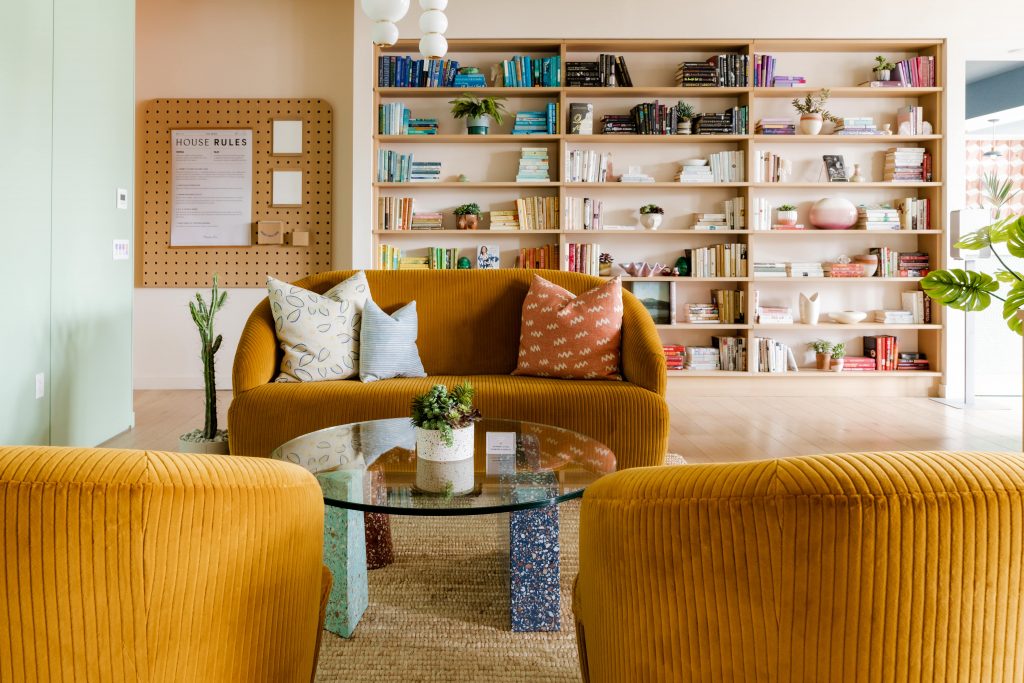 “She saw alignment with my background and the needs of the CMO role and encouraged me to go through the application process,” said Cho. “As I did my research, the importance of creating a sanctuary for women – a place where they could be productive, creative, and inspired – resonated with me. Like many others, I was working from home during the pandemic.”

“During this time, I realized the importance of a space that provided opportunities to foster relationships while allowing me to be my most productive self. When I stepped into my first Wing location, I felt called to tell the next chapter of The Wing’s story both in the U.S. and beyond,” said Cho.

Over the last few years, the female-focused coworking operator has faced a number of cultural and financial challenges, which forced the brand revamp its organizational structure and adopt a new code of conduct. The Wing also had to close several of its original locations spurred by the onset of COVID-19 in 2020. 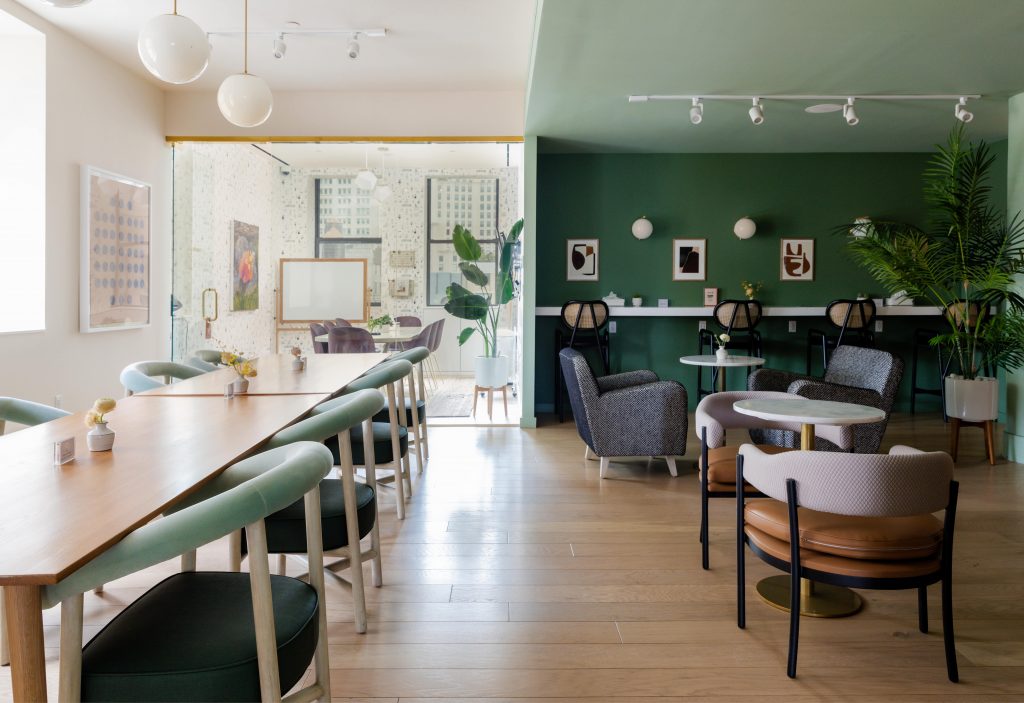 An investment by IWG in early 2021, however, brought about a twist of fate and gave the brand a new forward-facing stance on the future of its flexible workspaces. When the purchase was first announced, IWG CEO Mark Dixon told investors on an earnings call that The Wing demonstrated a “very strong networking membership, huge social presence, and it achieved very good growth prior to lockdown.”

“One of the most exciting opportunities born out of the partnership with global powerhouse IWG is allowing The Wing to bring its experiences and spaces to more people around the world,” said Cho. “The pandemic has shown that the future of work includes spaces designed to support and inspire women, and our partnership with IWG will provide the infrastructure and expertise to lead this charge.”

Now, Cho will take the reins as the company plans to rebuild its member base and expand its number of locations, entering the European market for the first time beginning in Amsterdam. 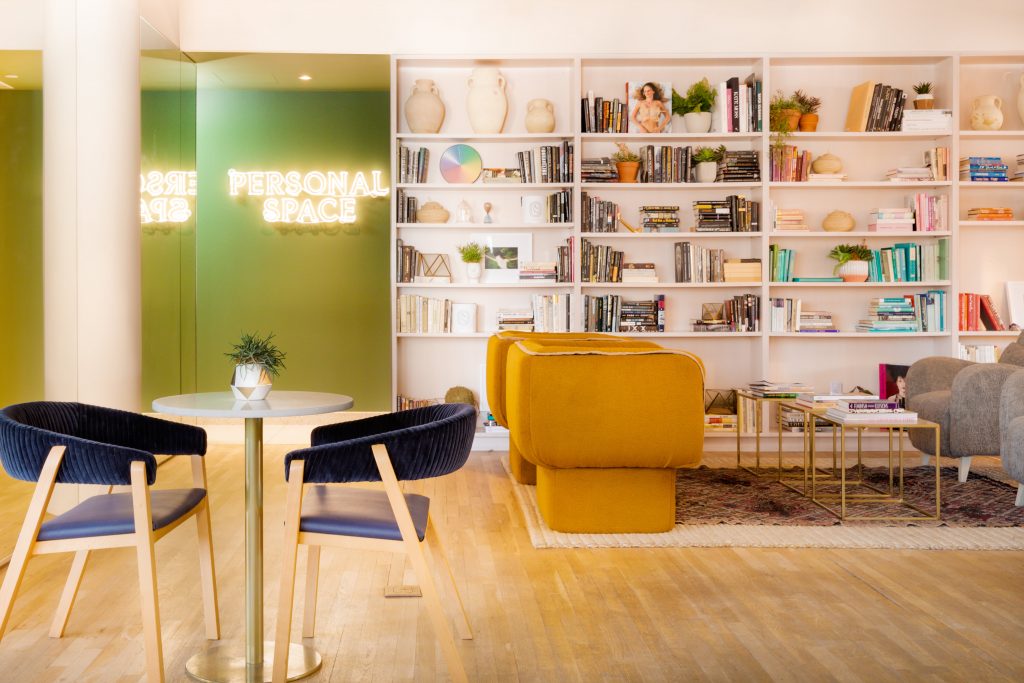 “We are focusing on reopening our sixth location in Chicago and ramping up membership across all of our U.S. locations,” said Cho. “From restarting our events and programming to building long-term opportunities with our strategic partners, we have clearly differentiated offerings inside our spaces and how we build community while delivering a best-in-class hospitality experience.”

Earlier this month, The Wing also introduced a tiered membership system to better appeal to people who work remotely but desire somewhere to network or work alongside others on occasion, offering lower-priced plans that allow five or 10 visits a month to any of the Wing’s locations, as well as an unlimited-entry plan.

By providing unique events that cater to the interests and needs of each of its markets, The Wing will continue pursuing its vision of furthering members’ ambitions and giving them the tools to reach their goals in 2022 and beyond.

“At its core, The Wing was built with the belief that designing spaces with women’s needs top of mind leads to greater, collective success,” said Cho. “We offer the space and amenities needed for a seamless workday, and the resources to enhance one’s career and personal growth.”