After finally becoming a public company through a merger with special-purpose acquisition company (SPAC) BowX Acquisition Corp. in October, WeWork provided its earnings report for the third quarter on Monday.

The report revealed that the coworking giant is not only racking up big losses, but that it is “hemorrhaging cash,” the New York Times stated.

In its first quarterly results as a public company, WeWork disclosed a net loss of $844 million in Q3, which is an improvement of more than $100 million over the nearly $1 billion that it lost in Q3 of 2020, Reuters reports.

According to Bisnow, the loss is largely a result of cost-cutting measures over the intervening year, as WeWork’s third-quarter revenue was $661 million compared to over $810 million in the same period last year. Despite these losses, the quarter still represented an improvement over Q2, when revenue was $593 million. 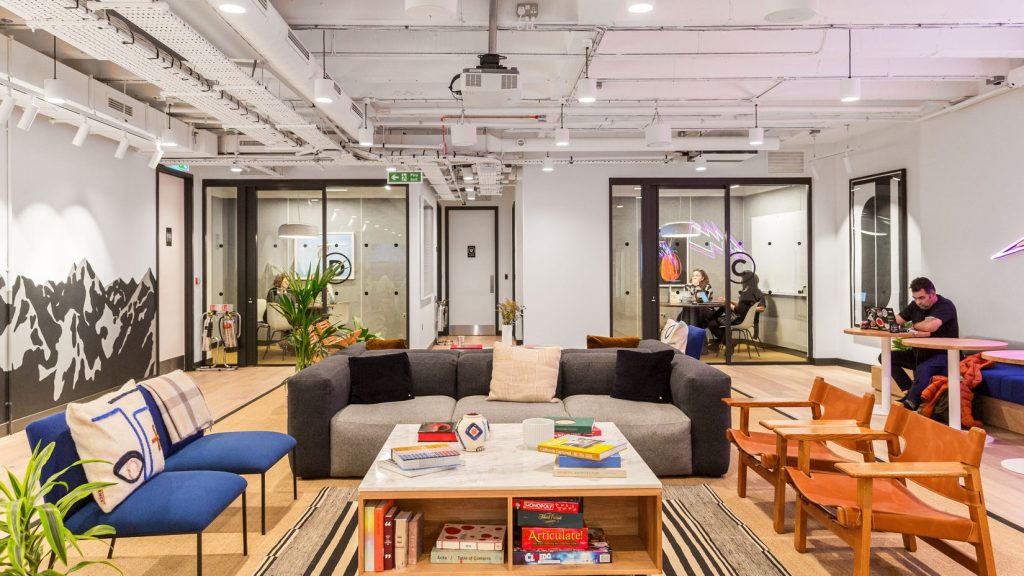 After spending much of the pandemic trying to cut costs and reduce the size of its network, these numbers show that WeWork is still in the process of negotiating lower cost leases with its landlords and by forgoing certain properties.

Even so, the company is still using up significant amounts of cash, rather than generating a positive cash flow. According to the New York Times, WeWork’s operations consumed a whopping $1.5 billion of cash in the first nine months of the year.

Still, the fact that many companies are seeking flexible offices for their employees will allow the market to grow in the coming years. WeWork’s CEO Sandeep Mathrani said on Monday that this trend will breed good outcomes for the company at large.

“For two quarters in a row, we have shown how flex office has taken a growing share of the demand,” Mathrani told Wall Street analysts.

The earnings report showed that WeWork’s total membership base grew from 406,000 in Q2 to 464,000 this past quarter, with its physical occupancy growing from 50% to 56%. Analysts expect this percentage to reach 60% once the 30,000 memberships that have been committed but not yet moved in follow through.

Related  What Are Virtual Offices and Who Are They For?

With occupancy set to increase and Mathrani confirming the company is on track to profitability in the first half of next year, WeWork is aiming to improve its financial performance as a now-public company beginning in Q4.