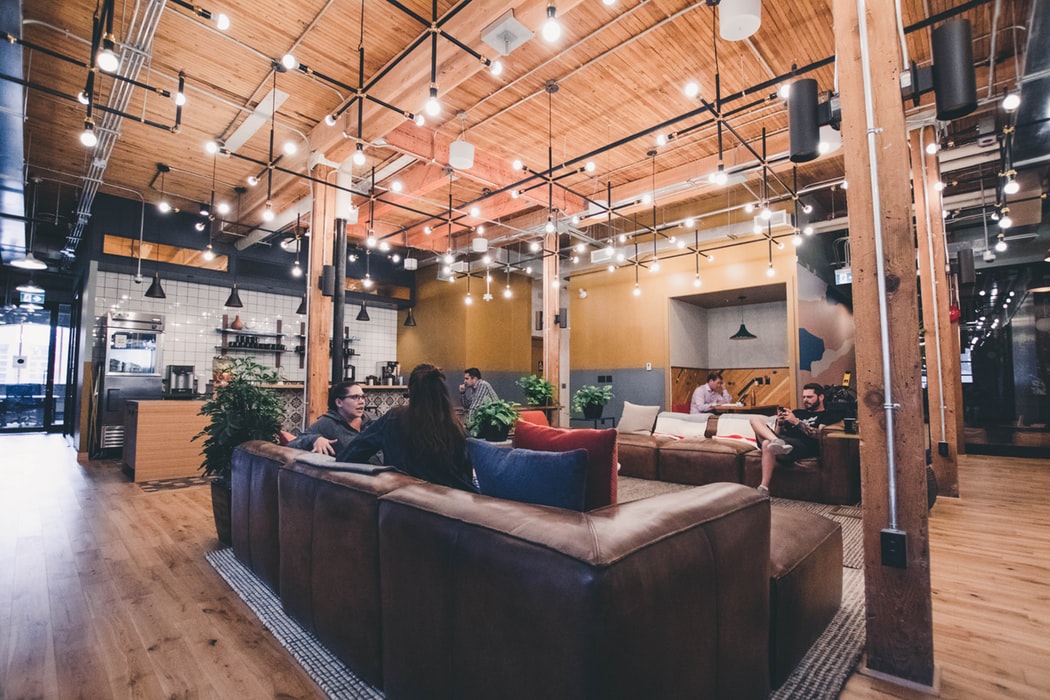 Evidence shows that coworking spaces drastically improve a professional’s productivity, making these shared offices not just an economical decision but an effective strategy for business growth. While coworking was popularized by location-independent freelancers, it is now an integral part of many different types of workers’ daily routines, including large-scale corporations and small-to-medium sized enterprises (SMEs).

In fact, in one recent study of full-time employees of companies larger than 100 people, one in seven respondents claimed to use coworking spaces during a typical work week. This is a result of the rise of major companies like General Electric, KPMG, and Merck giving their employees the option of working from a coworking space—with some companies even requiring them to do so.

As the coworking industry continues to expand, who are the people that are utilizing these spaces most?

In a study by Coworker of thousands of international coworking spaces, the most common demographics of coworking members produced surprising results.

Of course, the traditional location-independent professionals — including digital nomads and freelancers — were represented in the study’s results, but on a much smaller scale than expected. These two demographics, which were at one point the main users of shared offices generally, now constitute just 19.43 percent of today’s coworking users.

In combination, these four subsets of users still represent a significant portion of a coworking space’s user base, but it is interesting to recognize that other subsets have surpassed these demographics.

In the study, Coworker found that the first and second most common demographics who use coworking spaces are:

The results of Coworker’s study reveal that the most common demographics of people who use coworking spaces are members of small companies and startup teams. This demonstrates a shift in the industry to now accommodating the needs of organizations with 50-100 members, which are demanding more desks and private offices in coworking spaces than ever before.

As coworking proves to be a more flexible, economical, and productive option for companies and freelancers alike, these spaces will continue to be home to many different types of workers in a range of industries.