Two years after WeWork’s failed IPO, the company announced on Monday of last week that it will start trading this month.

Real Deal reporters Erik Engquist and Keith Larsen shared that the flexible office firm will begin trading on the New York Stock Exchange on Oct. 21 under the symbol WE.

According to the story, WeWork announced its merger with New York-based real estate company SPAC BowX Acquisition Corp. – which floated in January and was announced in March – will now be completed.

According to Sarah McBride of Bloomberg News, shareholders of the SPAC will meet on Oct. 19 to vote on an official plan, though the merger already has the approval of WeWork and BowX’s boards of directors.

Currently, the SPAC trades at $9.99 – just under the initial listing price and off its high of $13.71 in April after unveiling the merger.

The deal, which is valued at $9 billion, will provide WeWork with $1.3 billion. The company will use the money to fund future growth plans.

The news comes with far less excitement or controversy than WeWork’s initial IPO push. Under then-CEO and co-founder Adam Neumann, it is no secret now that the flexible workspace company was defined by its business drama.

When the dust had settled, WeWork’s main investor, Softbank, was able to buy out Neumann and allow current CEO Sandeep Mathrani to go about stabilizing the once “high-flying” firm.

Fortunately, as Mathrani told Reuters in January, “My job was to streamline the company and streamline the real estate portfolio so we could go to our path of profitability by Q4 2021.” At the time of the interview, he confirmed: “We are completely on track.”

At the time of the new IPO announcement, the company lost close to $3 billion in 2020. WeWork and BowX had intended to go public this month, but the regulatory processes pushed the date to October. 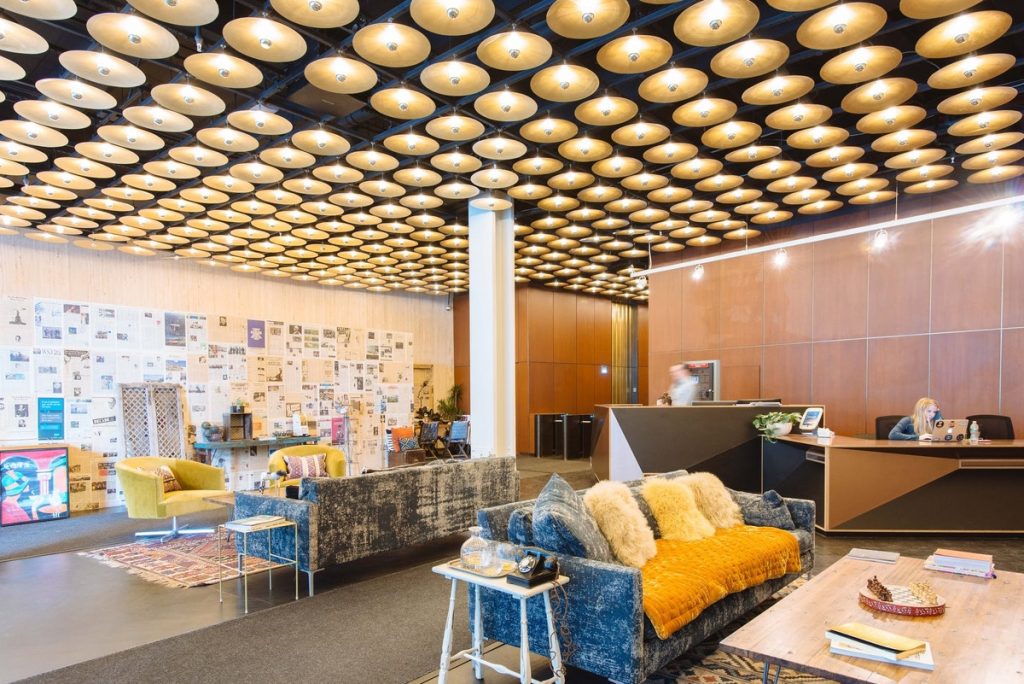 What does this mean for the future of flex?

For the future of flexible workspace companies, only time will tell if this announcement will benefit the company’s continued coworking-centric ideology.

As other key industry players make major bids on real estate across the world, all eyes will be on Mathrani to see if the master plan to turn WeWork’s finances around will hold.

With 73% of employees wanting flexible work options to stay, it is clear that coworking companies will continue to push forward in supporting the endeavors of both enterprises and small-to-medium sized teams.